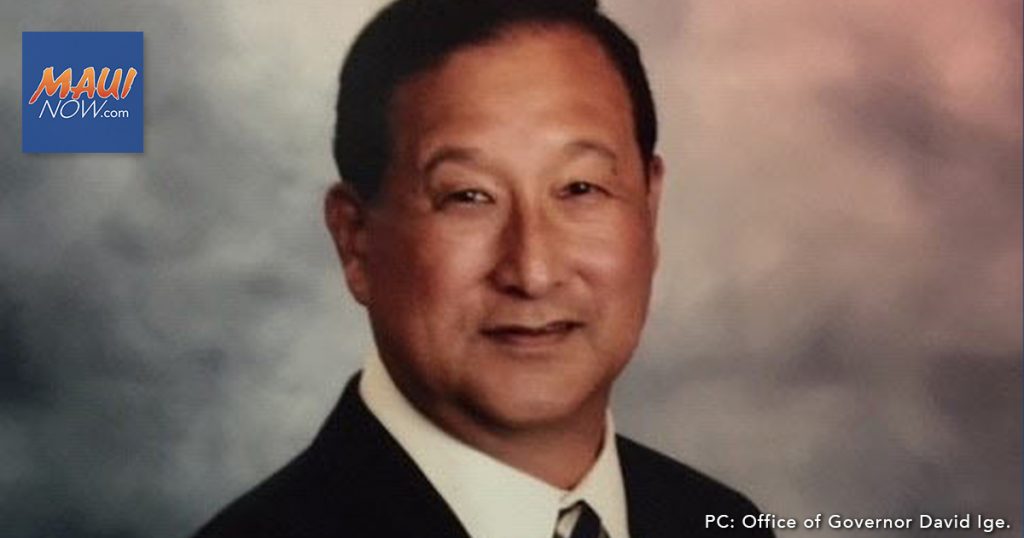 “At the beginning of this month, I appointed Fred to serve as special master to the Department of Public Safety and conduct a top-to-bottom assessment of the department. He will continue that assignment through his new, temporary leadership role,” said Gov. Ige. “Maria Cook will continue assisting Fred in her capacity as deputy director for Administration.”

Hyun will assess the operations of the administration, corrections and law enforcement divisions, including strengths and weaknesses. He is also tasked with investigating concerns raised by the unions about the department’s COVID-19 response. Following his assessment, Hyun will make recommendations to address any areas of concern and prioritize potential mitigation measures.

“I’m ready to continue this assignment to help PSD identify areas of improvement and make the necessary changes to enable the department to operate more effectively,” said Hyun.

Hyun is the current chair of the Hawai‘i Paroling Authority. Effective immediately, he will take a temporary leave of absence from his HPA position. HPA board member Fituina Fiapule Tua will fill in as acting HPA chair until Hyun’s return on Dec. 1.

Hyun was born and raised on the island of O‘ahu where he attended the University Lab Schools. He graduated from the University of Hawai‘i at Mānoa with a degree in psychology, and later earned a master’s degree in social work.

After completing his undergraduate requirements, Hyun served in the Hawai‘i Air National Guard. Following his initial active duty, he was hired by the Hawai‘i Youth Correctional Facility as a Youth Corrections Officer where he started the first halfway house for committed wards. He then was hired as a supervisor with the Oʻahu Intake Service Center to address jail overcrowding. Hyun became the Hawaiʻi Intake Service Center manager until his retirement from Public Safety in 2003. Upon his retirement, Hyun worked in private security until he was hired by the Honolulu Liquor Commission.

After completing his undergraduate work, Tua returned to Hawai‘i and was employed as a business agent for United Public Workers Union representing Unit 10 members (Judiciary and State Corrections). Later, he returned  to Boston and worked in Corrections for the State of Massachusetts and for the Trial Courts of Massachusetts in the Probation Department. Tua returned to Hawai‘i and worked at the Judiciary as a Family Court probation officer until he was hired as a United States probation officer with the Federal Judiciary for the District of Hawai‘i. After 20 years of federal service, Tua retired from the US Probation Office in 2013 and was appointed to the State of Hawai‘i Parole Board by Gov. Neil Abercrombie for a four year term and later by Gov. David Ige to another four year term that is scheduled to expire in Feb. 2021.