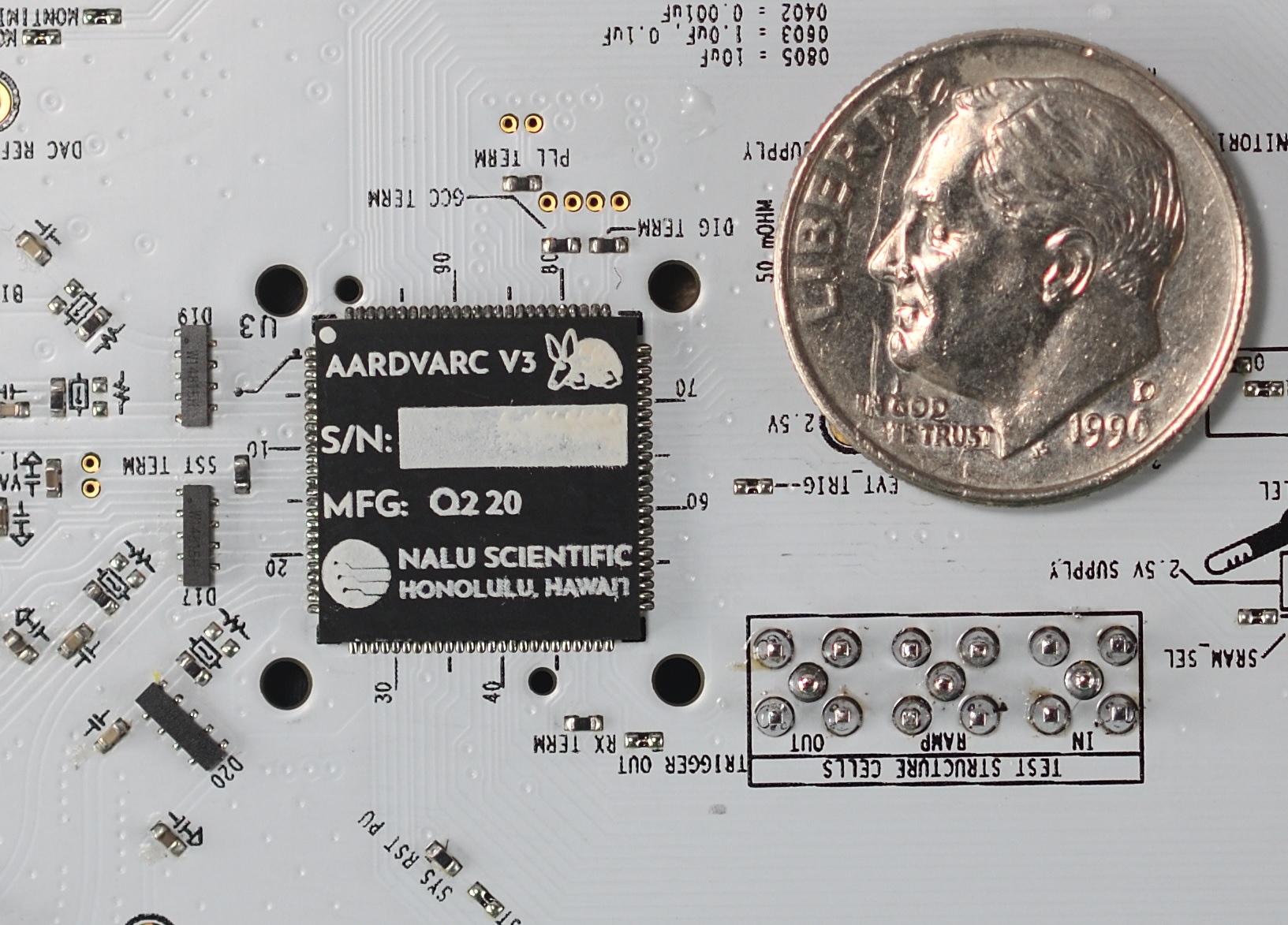 The US Department of Energy has awarded Nalu Scientific, a Honolulu-based technology firm, $2.3 million in grants to continue its work on high-performance electronics development, according to a news release from Nalu Scientific.

Nalu Scientific’s two projects are the only Hawaiʻi projects chosen among 105 Department of Energy grants awarded this summer.

These awards follow $2.8 million in federal grants announced earlier this month to support five other Nalu Scientific initiatives. Since its founding in 2016, the Honolulu-based firm has now raised more than $10 million for its projects.

The AARDVARC project also includes a sub-award to the Department of Physics at the University of Hawaiʻi at Manoa, where graduate students and post-doctoral fellows will have the opportunity to train and work on high-performance microchip technology. A number of Nalu Scientific employees (including its founder) are graduates from Physics and Engineering departments at UH.

“This continuation in funding is a welcome recognition of our efforts and a testament to our abilities to perform high tech R&D,” says Dr. Luca Macchiarulo, chief systems architect at Nalu Scientific and the Principle Investigator for this project.

“It’s important to have support for longer-range projects, things that can’t be done overnight,” Mostafanezhad said. “These awards are even more competitive. When you’re doing hard science, things take longer, and over a period of years, the cost of doing the work goes up, so the number of awards available goes down.”

US Energy Secretary Dan Brouillette said in a statement: “As our country reopens, small businesses will play a critical role in the Nation’s economic recovery. The grant programs are helping spur growth by providing meaningful financial investment for innovative energy and science research and development at American small businesses.”