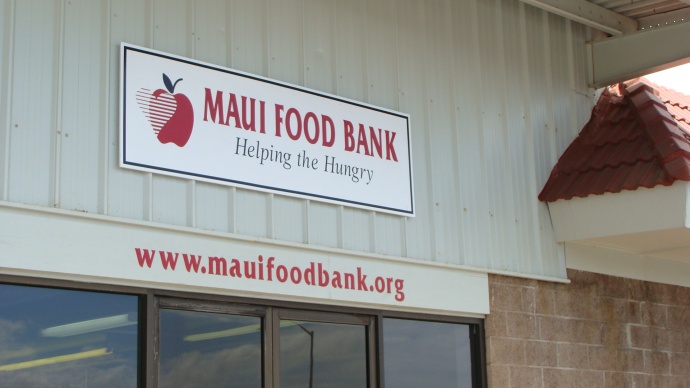 The Maui Food Bank doubled its goal during this year’s Battle of the Businesses event organized by 99.9 KISS FM and Pacific Media Group, which sought funds and food donations to feed those in need in Maui County.

This year, 17 businesses raised $16,350 and 3,557 pounds of food, which combined will provide 36,968 meals to individuals and families across the organization’s network.

While the event this year attracted participation from 40 percent less businesses than in 2019, it will reach nearly 67 percent more people due to the generosity of those who contributed.

Compared to last year, 11 less businesses participated, but 13,803 more meals are being provided this year due to greater contributions.

“We are so excited about this year’s results,” said Marlene Rice, Development Director at the Maui Food Bank, who held the battle in coordination with Pacific Media Group’s Maui radio stations.

“It’s a nice touch from businesses coming together for the common good,” said Sherri Grimes, Vice President & General Manager of Maui Radio Operations at PMG, noting that the locally owned company has been a partner annually since 2008.

As an added benefit, one participating large and one small business were selected to receive a $5,000 radio airtime campaign on PMG stations.

“The real winner is the Maui Food Bank and the people they serve,” said Espina Takahama. 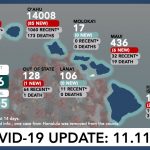 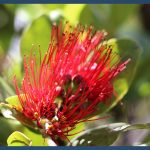