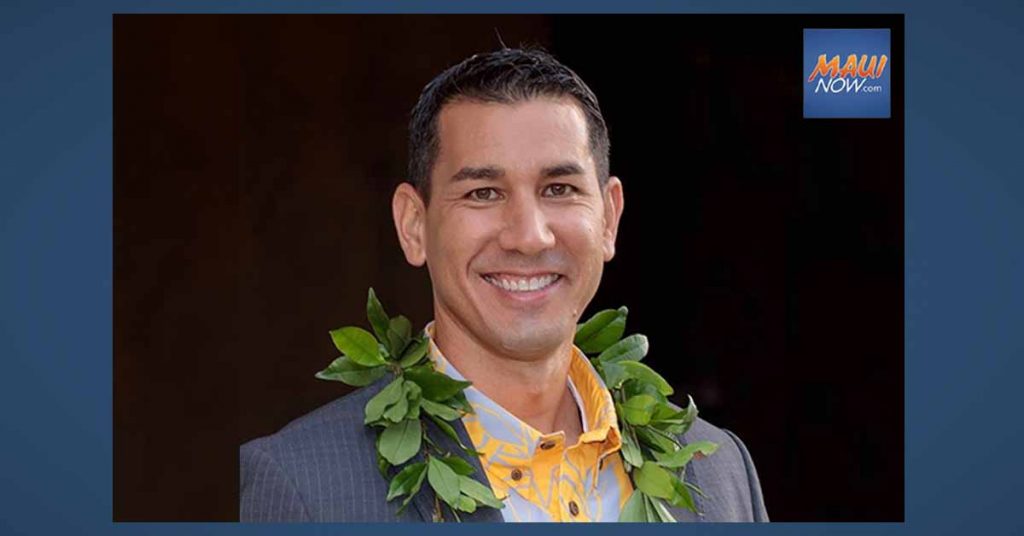 Congressman-elect and current State Senator Kaialiʻi Kahele (District 1 – Hilo) officially announced today his resignation from the Hawaiʻi State Senate. Kahele, who was appointed in 2016 to fill the seat of his late father, Senator Gilbert Kahele, was elected on Nov. 3, 2020 to represent Hawaiʻi’s Second Congressional District.

“It has been an honor to represent and serve the people of Hilo in the Hawaiʻi State Senate for the past four years,” said Congressman-elect Kahele. “As a member of Congress, I look forward to continue working with our State leaders to rebuild our economy and create a more resilient Hawaiʻi for future generations.”

Democratic Party officers from nine precincts in Senate District 1 will convene virtually on Wednesday, Dec. 23 at 6 p.m. to identify three names that will be transmitted to Governor Ige for consideration. The Governor has sixty days to fill the vacancy.

As Congressman-Elect Kai Kahele has submitted a letter of resignation from the State Senate District 1 seat, the Democratic Party of Hawaiʻi has begun the process to identify three prospective candidates to send to Governor David Y. Ige for his consideration.

Interested candidates who wish to be considered and meet the qualifications above may obtain an application packet by emailing [email protected] Applications must be received by 6 p.m., on Saturday, Dec. 19, 2020.

The selection body will meet electronically on Wednesday, Dec. 23 at 6 p.m. to identify three names to forward on to the Governor.

The Democratic Party of Hawaiʻi says it is committed to filling this vacancy in a “timely and expeditious way” to ensure that Senate District 1 will be represented well before the legislative session begins.

As such, the leadership of the Hawaiʻi County Democratic Party and the State Democratic Party intend to transmit the three chosen names to Governor Ige immediately upon the adjournment of the meeting to give him sufficient time to consider a replacement before the start of the 2021 legislative session.