Today marked the first 100 days of the Arakawa administration for the County of Maui.  Upon taking the Oath of Office three months ago, one of Mayor Alan Arakawa’s first tasks was opening the doors of his 9th floor office for better communication with the public.

Since that time the Mayor has conducted 358 meetings with 1,382 people, and spoke at more than 100 outside engagements.

He submitted his version of the County’s 2012 budget to council members, directing carryover savings to be used on road repair and infrastructure projects. 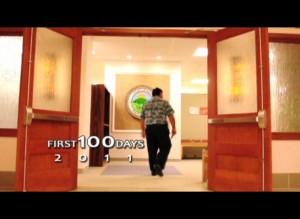 During the first three months in office the Arakawa administration also dealt with several issues including winter floods in Kihei, the impacts of a tsunami on March 11, 2011, and the return threat of dengue fever in the islands.

*** Please check back again for Part 2 of the video and story that includes progress in areas of Water, Transportation, Economic Development and Housing & Human Concerns. 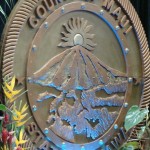 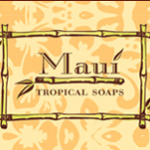