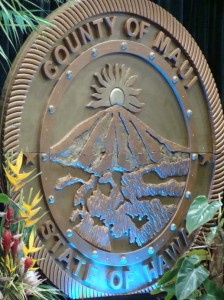 Maui Mayor Alan Arakawa commended the Department of Finance for efforts in working with tax payers to collect more than $6 million in delinquent taxes, penalty and interest. While the tax collection is significant, the mayor said it is more important that County employees took the time to help keep people from losing their homes to foreclosure.

“I know that department heads drove out to meet many of these delinquent tax payers at their own homes,” said Mayor Arakawa. “They took the time to sit down and explain the situation and the consequences they could face, such as losing their property.  In many cases they avoided that worst case scenario by helping to set up payment plans,” said Mayor Arakawa.

County authorities say communication with tax payers has been the most effective method of reducing the number of parcels going to auction.  If the nine remaining parcels pay in full by Monday, May 23, 2011, the Division will cancel the tax sale.

Those wishing to set up appointments with the County of Maui to discuss payment plan options, arrangements can be made through Real Property Tax Administrator, Scott Teruya at 270-7297.

Texeira Finds Himself in Big-League Limbo 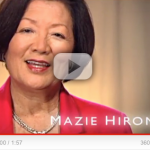