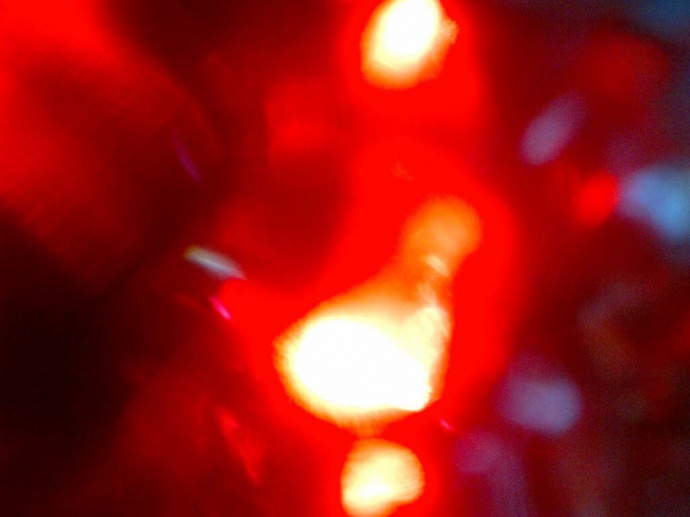 For the third time in five months, a Coast Guard aircraft was targeted by an individual with a laser pointer, authorities said.

The latest incident occurred on Tuesday night, Feb. 12, 2013 above Kalaeloa Airport on O’ahu.

A separate incident about two weeks ago, forced the Coast Guard to abort a training mission in Kahului on Maui; and an incident three months ago on October 23, 2012, forced a Coast Guard helicopter to land after a laser pointer interfered with its flight about two miles offshore of O’ahu.

During the latest incident, the lased HC-130 Hercules airplane crew was returning to Coast Guard Air Station Barbers Point from a Department of Defense support mission when the incident occurred. Coast Guard officials say three crewmembers observed the laser sweeping the aircraft, but no one was directly affected.

The Coast Guard, federal state and local partners are scheduled to conduct a press briefing on the ongoing issue of lasing aircraft this afternoon at Air Station Barbers Point.

“It is absolutely critical that the public be made aware of the seriousness of lasing an aircraft,” said Lt. Casey Corpe, Coast Guard Air Station Barbers Point public affairs officer. “Not only is it a federal offense that carries heavy fines and possible jail time, but it puts our pilots and aircrew in unnecessary danger and seriously delays response times during rescue missions, risking the lives of the people that need help the most.”

The Coast Guard is working with the Federal Aviation Administration and the Honolulu Police Department to investigate the incident.

Authorities say laser pointers can cause glare, afterimage, flash blindness or temporary loss of night vision, all causing a great danger to the crew. If vision is compromised during a flight, Coast Guard flight rules dictate that the aircraft must abort its mission.

In order to ensure the health of aircrew members, individuals are taken off flight duty until cleared by a flight surgeon before flying again. Coast Guard officials say this hinders the agency’s ability to respond to people in distress, training, and homeland security missions.

It is a federal crime, as well as violation of most states’ laws to aim a laser pointer at an aircraft. If an individual is caught purposefully lasing an aircraft, punishment ranges from being arrested or having to pay a civil penalty of $11,000 for a single offense, to more than $30,000 if the individual has multiple offenses.

Individuals witnessing such crimes are encouraged to call 911 immediately to report the incident. The FAA initiated about 95 civil penalty cases nationwide in 2011. 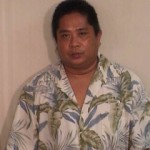 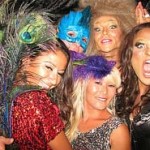