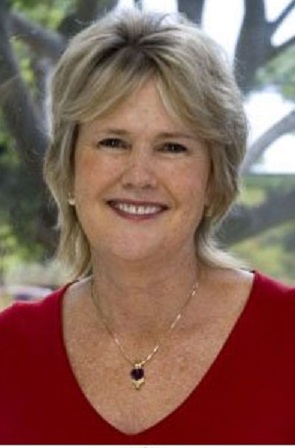 Kathleen Patricia Morris and her company Hawaii’s Premiere Mortgage Company were ordered to stop operating by the state of Hawaii today. Courtesy photo.

In the announcement, the Division of Financial Institutions alleged Morris and her company were:

An administrative hearing on the immediate temporary cease and desist order will be held on May 29 on Oahu. 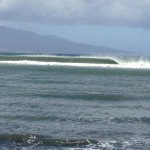