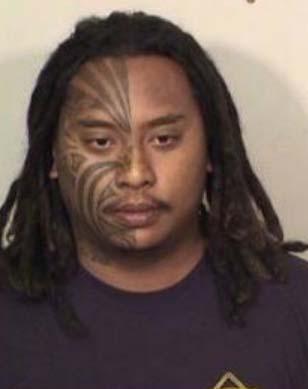 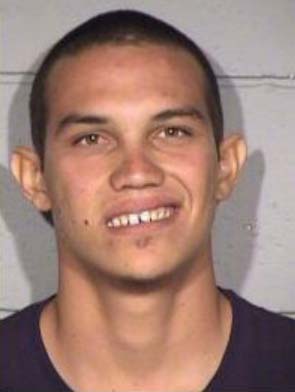 Maui police have since identified the suspects arrested in the Wednesday morning robbery [3] of the Minit Stop store on Main Street in Wailuku.

Police say a third man, Stanceford M. Kaina Jr., 23, was charged with first degree robbery, and was being held in lieu of $50,000 bail. According to police reports, Kaina Jr. is currently on probation which started in 2011. 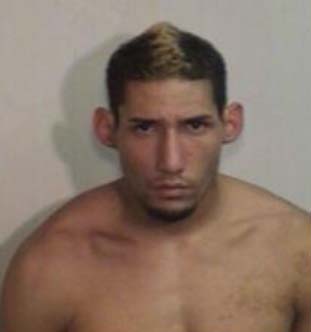 During the masked robbery, police say two men entered the convenience store, one brandishing what appeared to be a semi-automatic pistol (but was actually a pellet gun), and the other carrying a pipe.

Lt. Jayson Rego said that upon entry, the men began demanding money from the cashiers and threatened customers in the store.

The men reportedly fled when sirens were heard from responding police, but were caught during a foot pursuit fronting the Nani Street Apartments.

A third man, who police say was acting as a look out and get away driver, reportedly fled from the scene and was stopped by Kīhei Traffic Enforcement officers in Māʻalaea.

Police say no injuries were observed or reported. 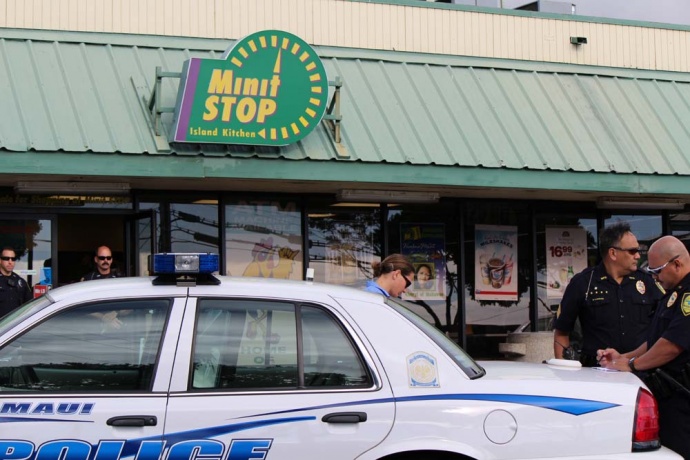