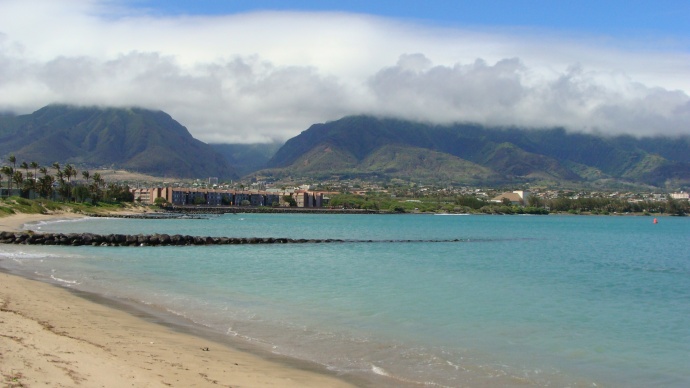 A record high temperature of 88 degrees was recorded in Kahului on Monday, tying an old record set for the same day in 1952, according to data compiled by the National Weather Service.

NWS forecasters say today calls for sunny skies with highs near 85 degrees and lows tonight around 64.

The National Weather Service recorded a record low temperature of 60 degrees on Monday, Nov. 25 in Kahului, tying the old record set for the same day in 1972 and 1951.

The NWS also recorded a low temperature of 59 degrees at Kahului Airport on Sunday, Nov. 24, tying the old record set for the same day in 1972. 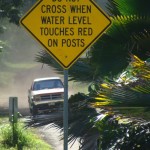 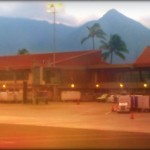