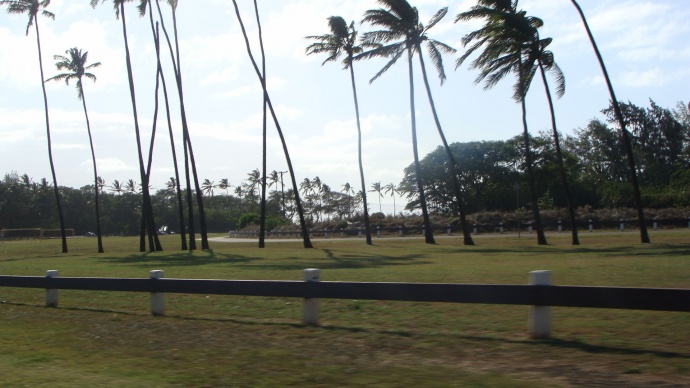 A Wailuku man is dead following a motor vehicle accident at Baldwin Beach Park in Pāʻia on Tuesday afternoon.

Maui police have since identified the man as 46-year-old Harlan Masuda.

Upon arrival, police say officers observed a 2004 white Dodge pickup truck that had collided into a coconut tree within the park.

Inside of the truck was a lone male operator that was not responsive, said Maui Police Lieutenant William Juan.

According to police reports, medics and personnel from the Maui Department of Fire and Public Safety attempted to resuscitate the male driver, but he died at the scene.

Witnesses reported that the driver of the truck had initially collided into a parked vehicle then drove his truck into a cement barrier, said Lieutenant Juan.

The cement barrier broke off at which time the victim accelerated onto the soccer field and collided into a coconut tree inside of Baldwin Beach Park, he said. 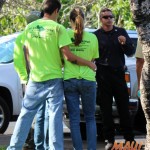 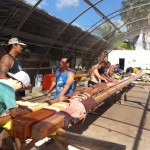 Rain Delays Launch of Maui's Voyaging Canoe to May