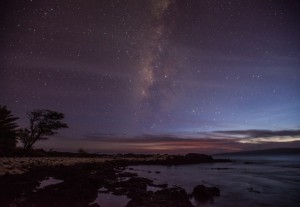 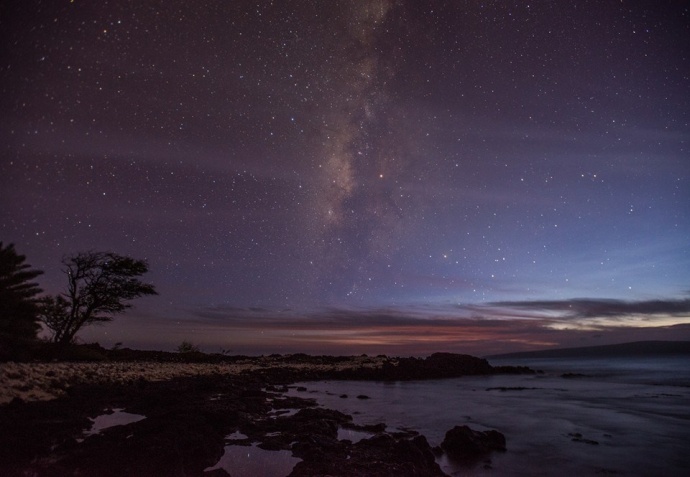 Our current blend of north swells (345-360°) is expected to hold through the morning and begin to fade later in the day.

We expect surf heights in the knee to chest high range.

For Maui, this swell is expected to show strongest for Hoʻokipa and exposures east of there.

To the west, the swell won’t show as much due to shadowing by the island of Molokaʻi.

Another north-northwest (320-360°) swell is on its heels expected to begin building through the day today, peaking Friday morning and fading through the weekend. A small to moderate reinforcing north swell should arrive late Saturday.