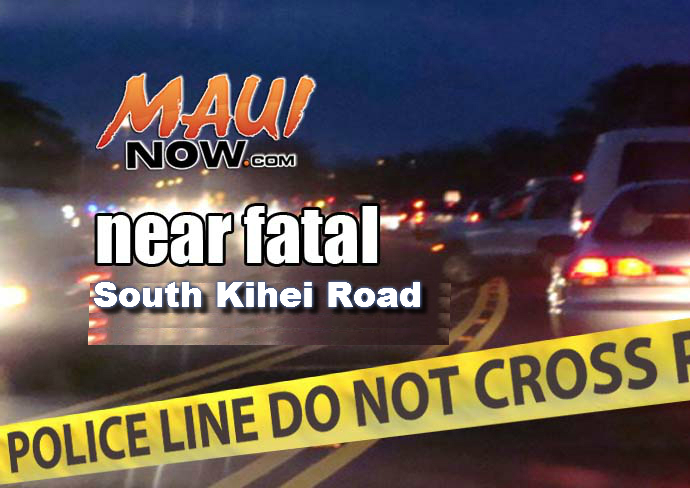 On Saturday, Dec. 3, 2016 at approximately 1:57 a.m., a motor vehicle crash occurred on South Kīhei Road near the intersection with Hoʻonani Street in Kīhei.

A 34 year-old man from Kīhei was riding his black Sym moped traveling north-bound on the south-bound shoulder of South Kīhei Road when the moped collided into the curb. Police say the man was ejected from his moped and sustained life-threatening injuries.

The man was transported to the Maui Memorial Medical Center in critical condition.

A preliminary investigation reveals that the moped operator was not wearing a helmet at the time of the crash. 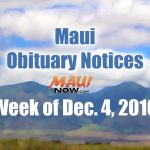 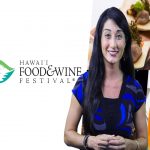 HFWF Chefs: An Inside Scoop