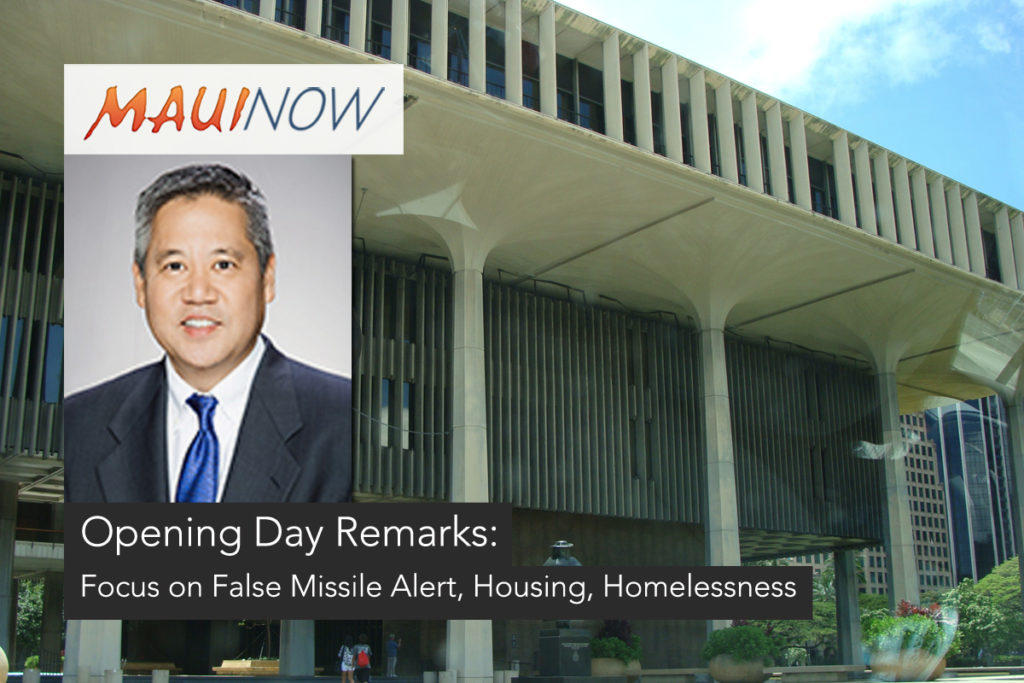 Rep. Saiki began his address calling these “tumultuous times,” saying, “Unfortunately, one need only look to the past weekend to see a glaring instance of the inability of government at various levels to manage major issues facing our state.”

“Saturday’s events reinforce the importance of the role of government. It also shines light on the role of the Legislature as the policymaker and as the check on the other branches of government. It is our duty to ensure that the three branches abide by their respective constitutional duties so that we all do our jobs well,” he said.

Rep Saiki also expressed concerns over public confidence in light of the recent events and highlighted other challenges faced by the state including lack of affordable housing and an increasing homeless population.

According to Rep. Saiki, there is a shortage of 65,000 housing units in Hawaiʻi. The State has set a goal of building 22,500 affordable rental units by the year 2026, and encouraging the development of housing for all income levels.

“There is a huge gap between what our working families are able to pay and the cost of building new housing in Hawaiʻi. The state and counties must continue to partner with private and nonprofit developers to add to the affordable housing inventory and make these projects pencil out,” said Rep. Saiki.

“For the very low income, elderly and disabled, we should upgrade our public housing inventory. We should also invest in infrastructure in areas that are conducive to such housing, including areas near the proposed rail stations,” he said.

According to Rep. Saiki, there are now over 7,000 homeless persons throughout the state, including 667 families.

“The approach to homelessness is multifaceted and requires short and long-term action. But there is a model that we can adopt,” said Rep. Saiki, identifying Kahauiki Village as an example of what he called a “successful public-private partnership.”

“It is a self-contained community that is comprised of 153 transitional homes, a preschool, a market, and a police meeting room. It also operates from a PV-generated battery system and is off the electric grid. This model can be extended to homeless populations with substance abuse and mental health conditions,” said Rep. Saiki. 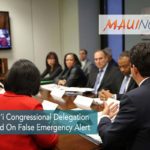 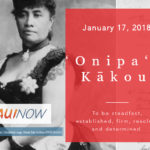