Hawaiʻi spends an estimated $140 per prison inmate per day, which includes program services, food, health care, and administrative costs, according to information compiled by the Hawaiʻi Department of Public Safety and detailed by US Representative Tulsi Gabbard. 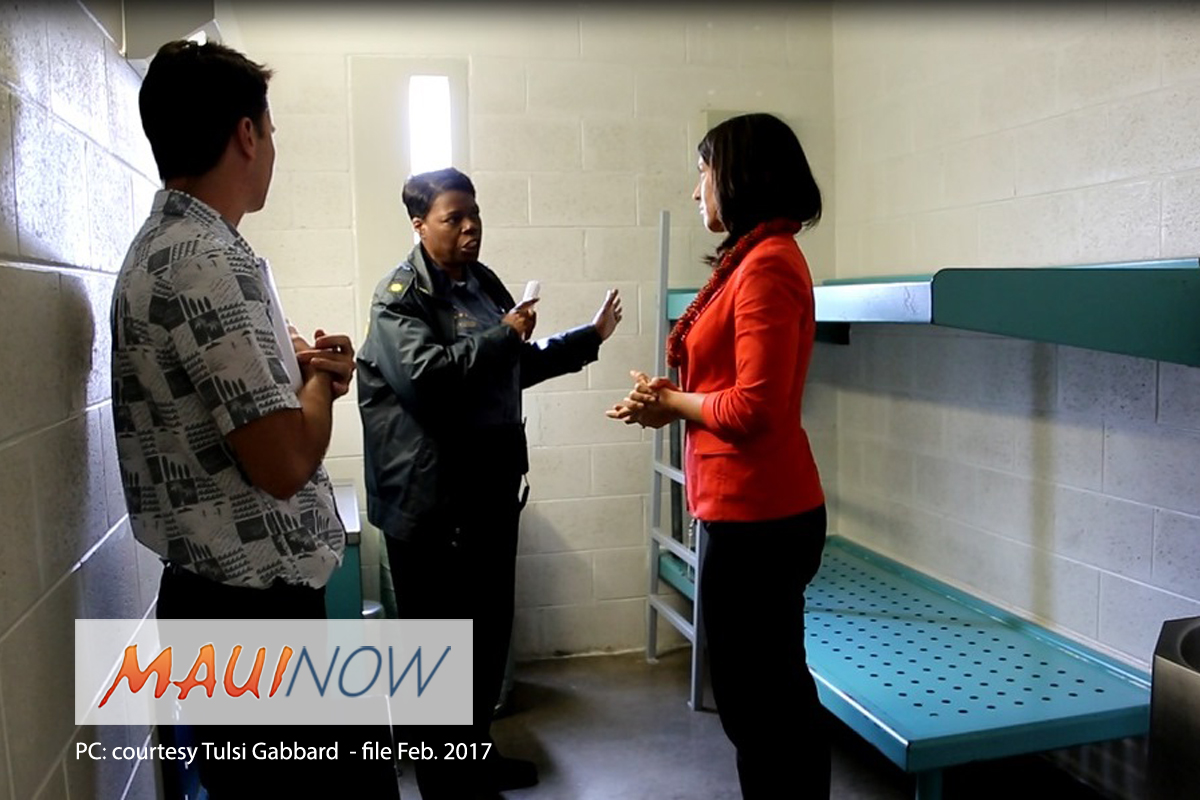 The Congresswoman says that comes out to more than $51,000 per year per prisoner locked up in Hawaiʻi–more than a year’s salary for many residents.

This includes a push towards the federal decriminalization of marijuana, sentencing reform to reduce certain mandatory minimums for non-violent drug offenders, and an initiative to divert youth away from juvenile court involvement and connect them to a community-based system of support. 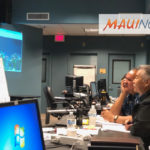