An estimated 25 people elected to be airlifted out of the Kalalau area of the Nāpali Coast State Wilderness Park on Monday. They had been stranded there since the weekend’s record-breaking rain storm that cut off road access from the trail head back to Hanalei and other Kaua‘i locales. 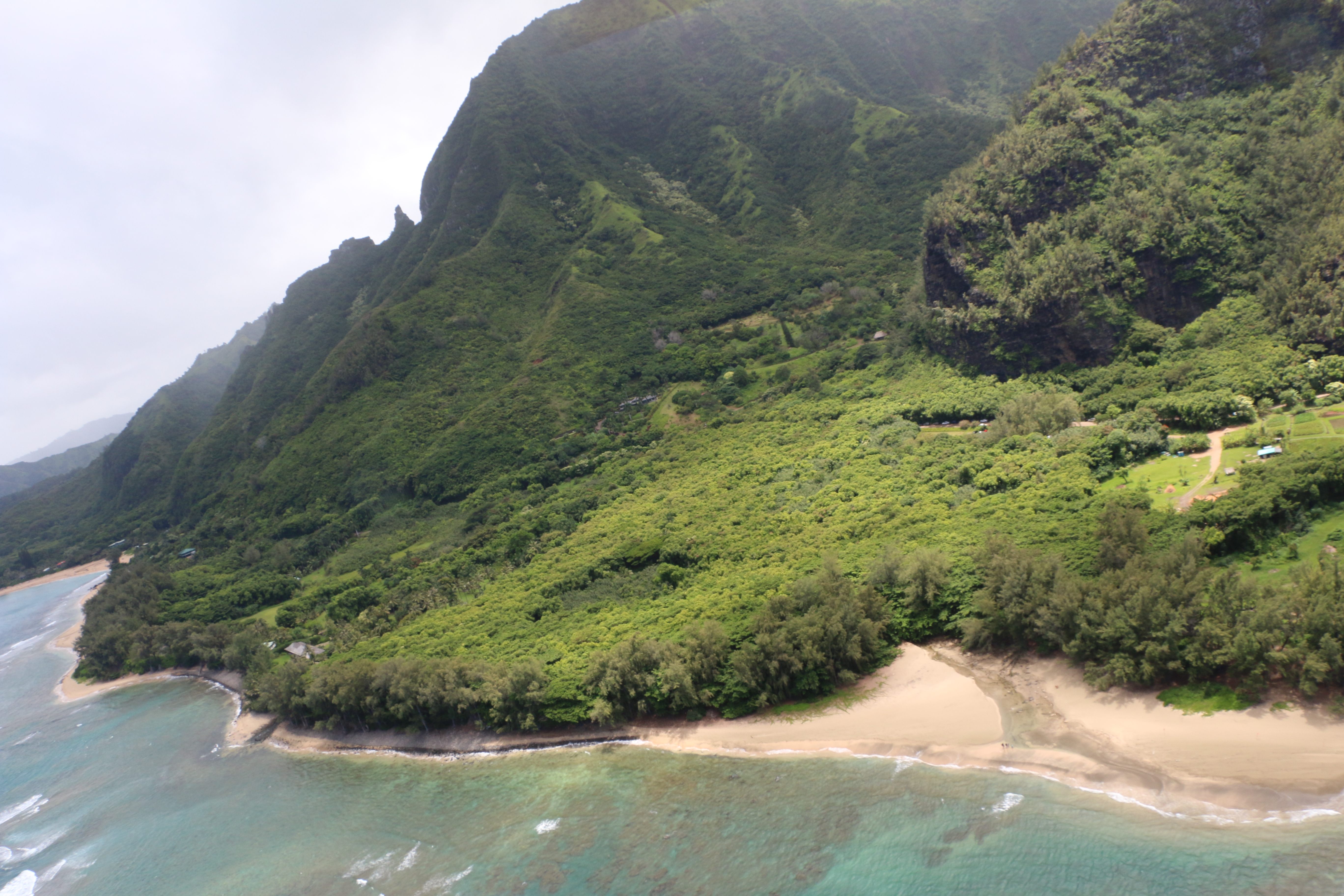 A helicopter pilot who participated in the evacuation operation reports that at least two people decided to stay behind.

Initial reports indicate that the 11-mile-long Kalalau Trail did not experience significant damage, but that can’t be confirmed until a DLNR Division of State Parks maintenance team visits the trail sometime in the next week.

DLNR officials say it’s not known at this time whether others decided to shelter in place at the designated camping area at Hanakoa or at Hanakāpī‘ai at the two mile point, where people can travel without a state permit.

Last weekend State Parks had issued 42 permits for designated camping at Kalalau. Using a just enabled notification system, embedded in the on-line permit system for camping at Kalalau, parks staff were able to send e-mails to all permit holders inquiring about their status. As of this morning 63 individual responses had been received, confirming that groups or individuals are safe.

Assistant State Parks Administrator Alan Carpenter said, “This is a powerful new tool in our communications arsenal to know what’s happening at Kalalau and to best ensure the safety of the hearty souls who make the 22-mile trek in and out of there.”

The monumental rains on Kaua‘i have also created a postponement in the previously announced expansion of Kalalau camping permits for the height of the summer season. Last week, State Parks announced that beginning yesterday, people could apply for one of 20 additional permits for Kalalau camping between May 15-October 31, 2018. Since the road to the Kalalau Trailhead is closed indefinitely parks staff decided to hold-off on the additional permits until they can further assess an opening date.

Carpenter added, “Throwing a bunch more people into the permitting system just to have them get refunds later on doesn’t make sense. We apologize to those who showed up at our office in Līhue expecting to apply for a permit. We will let folks know when we’re ready to re-institute the added permit system, once we have a better idea as to when people can actually even get on the trail.” 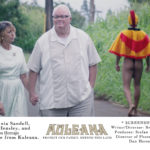 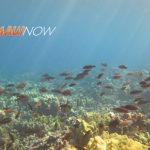