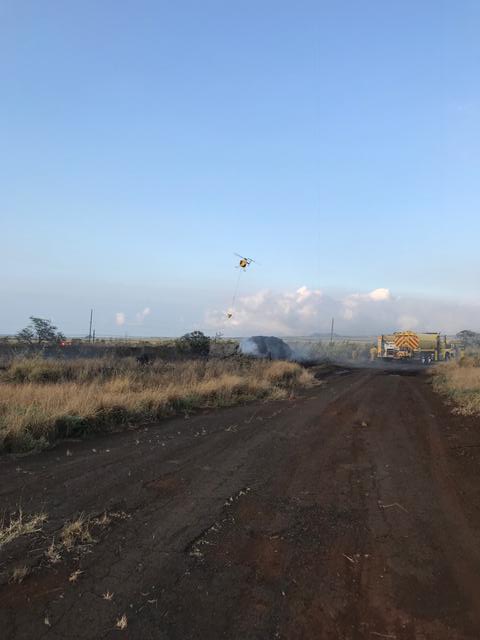 A two-car accident on Pūlehu Road sparked a four acre brush fire below the Central Maui Landfill on Monday afternoon.

Vehicle occupants were cared for and were not impacted by the fire, according to Maui Fire Department officials.

Once on scene, crews found approximately a quarter acre of brush on fire, with steady winds allowing the fire to grow quickly.

By 6:30 p.m., the fire was nearly contained and posed no threats to homes or structures.

Crews remained on scene into the evening to extinguish the fire and monitor hot spots.

Engine 10, Rescue 10, and Tanker 10 from Kahului were initially dispatched to assist with both the vehicle occupants and resulting fire. 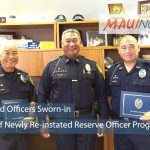 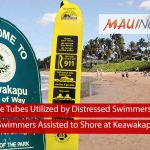