The event was developed in partnership with president and principal of globally-recognized Wally’s Wine & Spirits Christian Navarro.

“This event is exciting and unique, as it brings wine and food lovers together with winery owners, winemakers and winery dignitaries from around the world to spend three days together eating, drinking, and sharing paradise at Four Seasons Resort Maui, which has become one of the world’s leading wine destinations,” said Navarro, who has curated a list of nearly 30 preeminent wine producers.

Celebrity guest chefs will be heading to Maui as well. 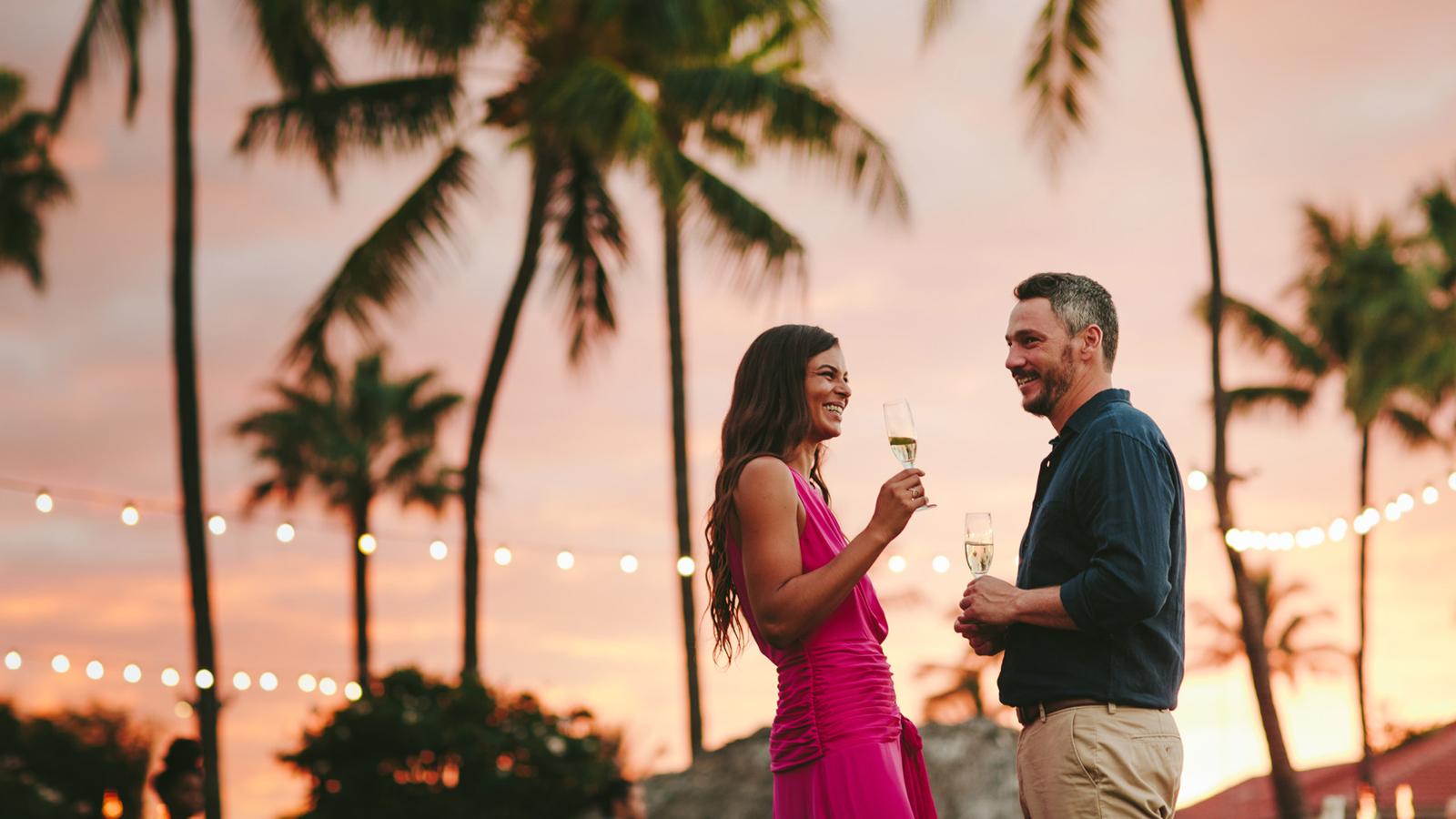 A couple enjoys a glass of wine at the Four Seasons Maui Resort. Courtesy photo. 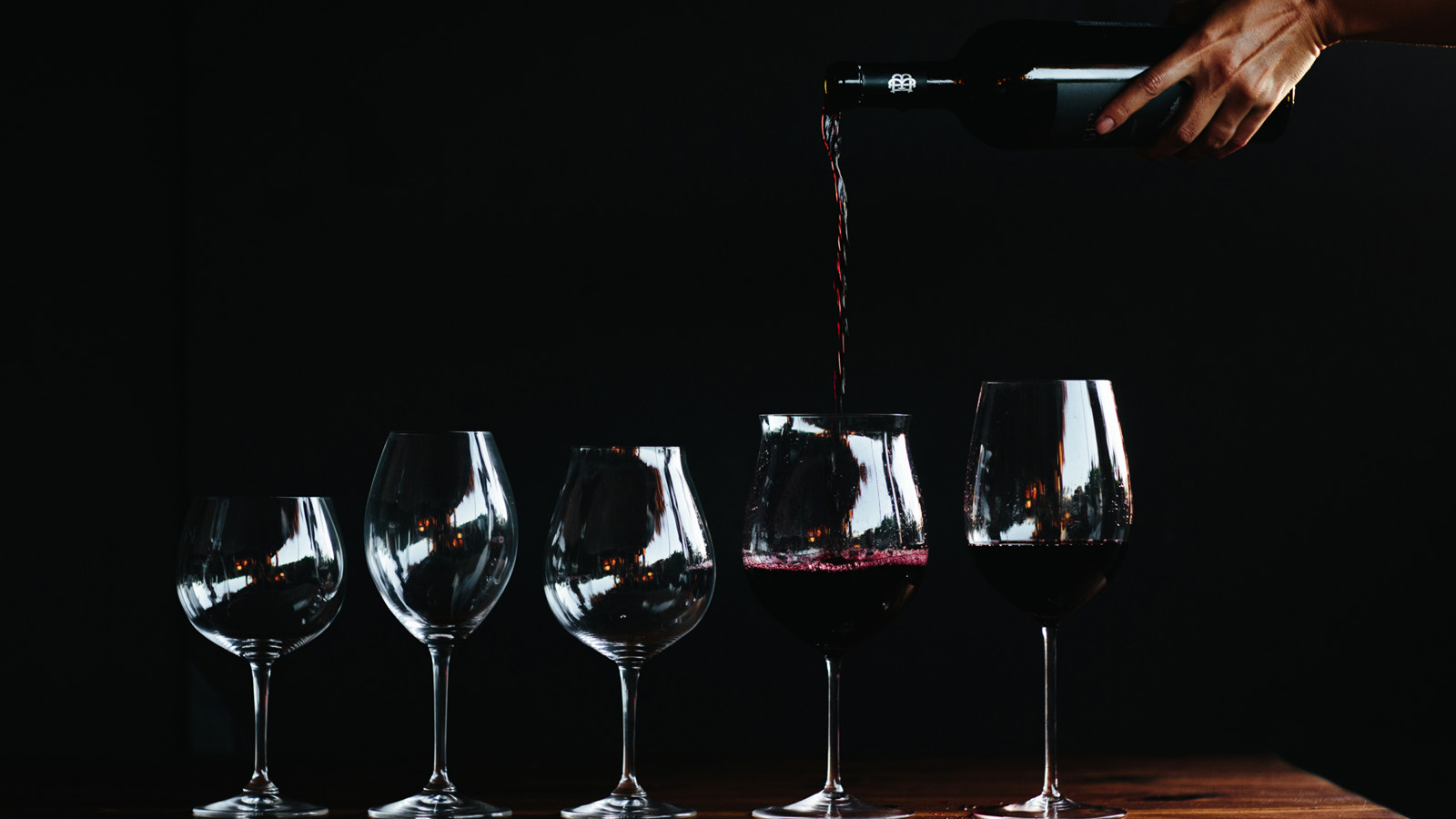 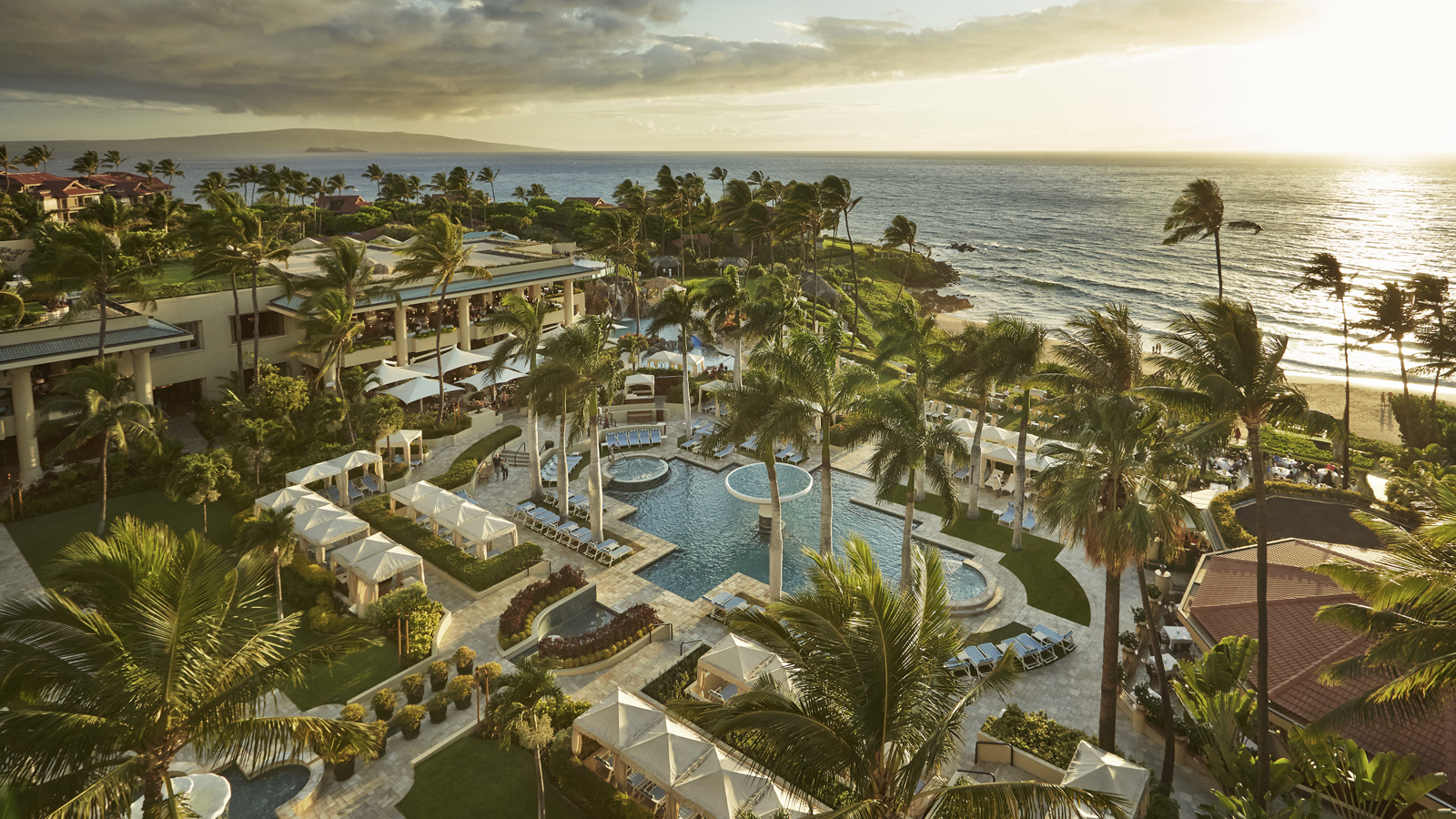 An aerial shot of the Four Seasons Resort Maui where the Wine & Food Classic will be held. Courtesy photo. 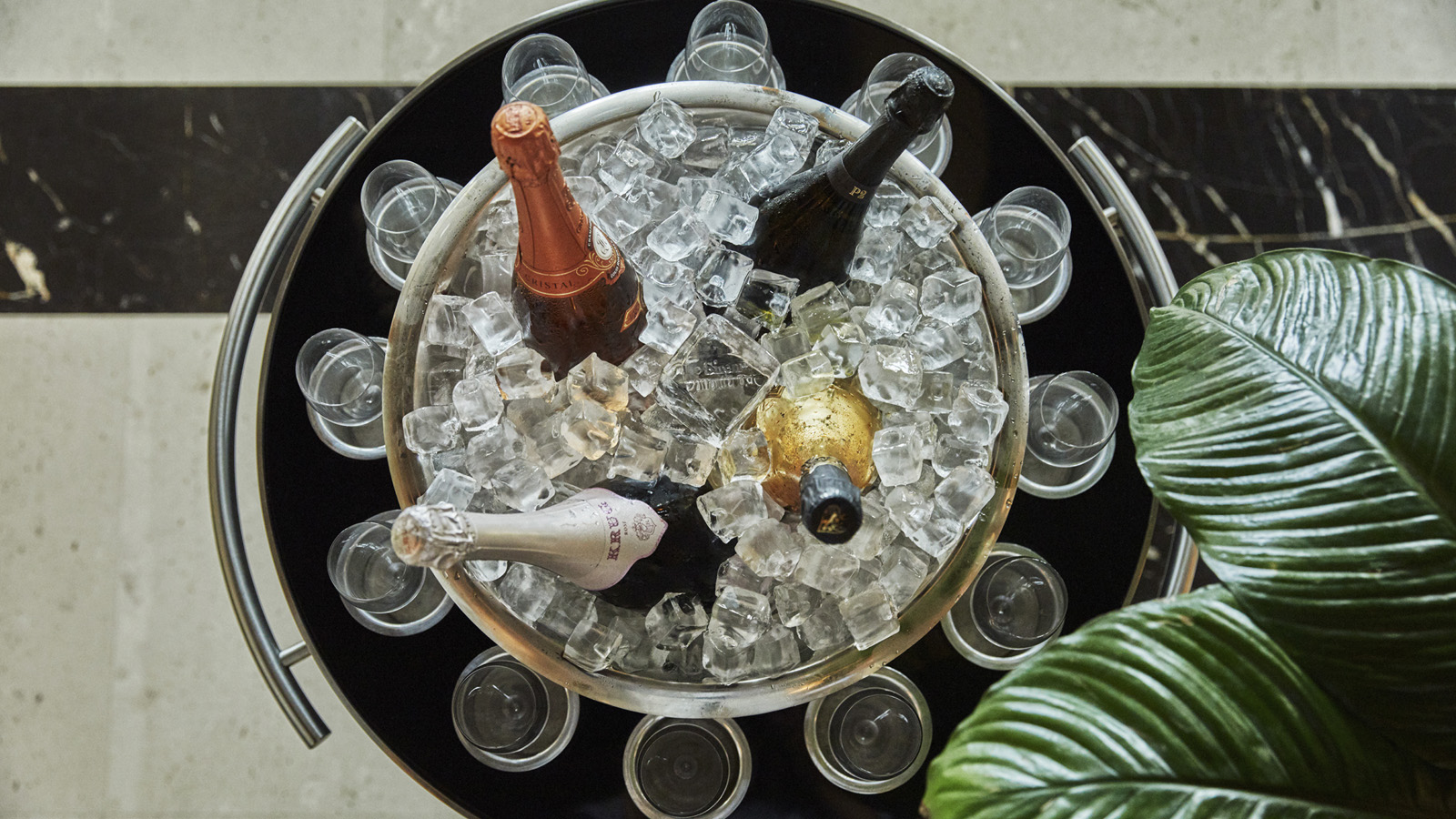 A round of chilled champagne is ready to be served. Photo Courtesy:  Four Seasons Resort Maui. 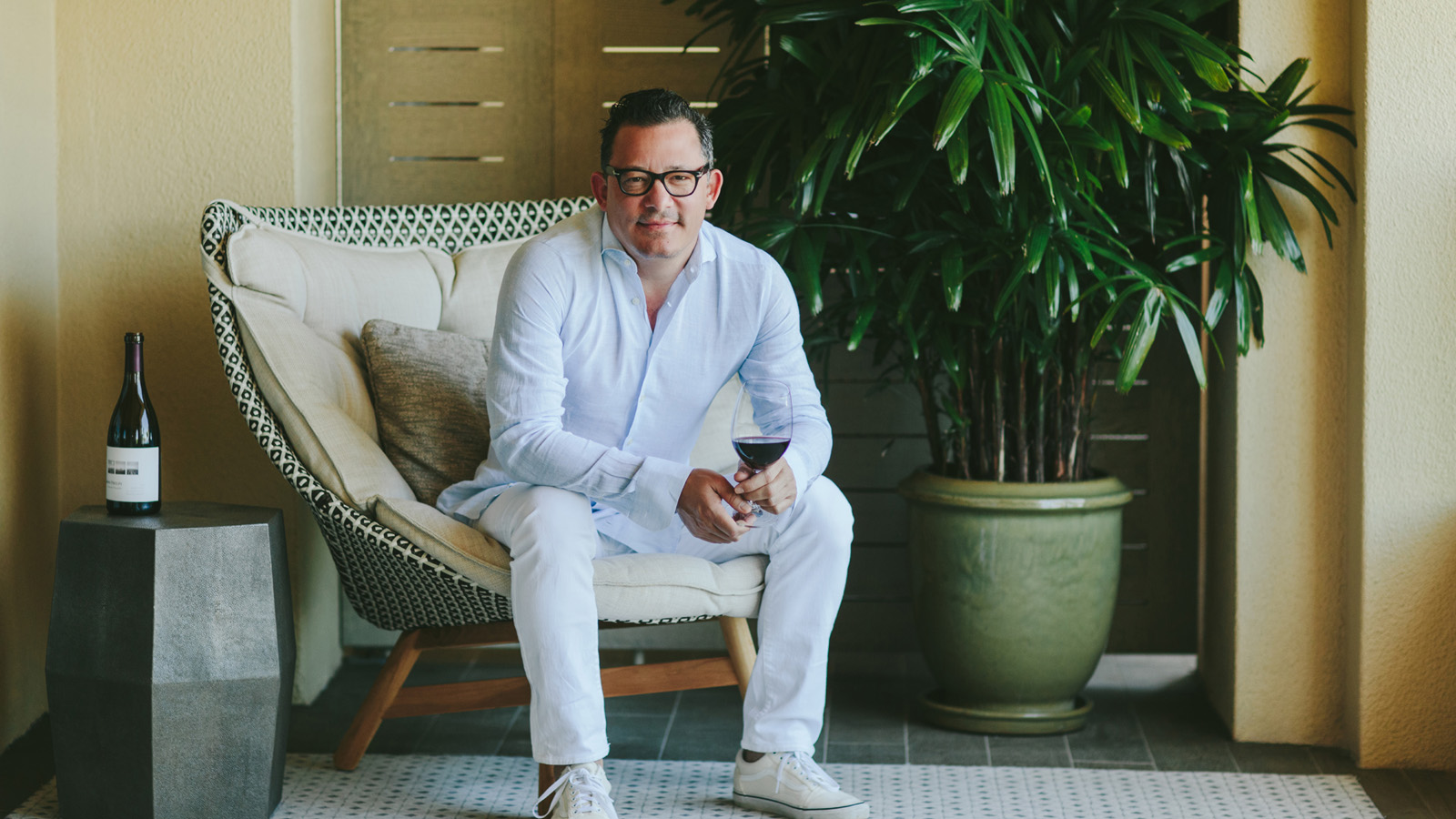 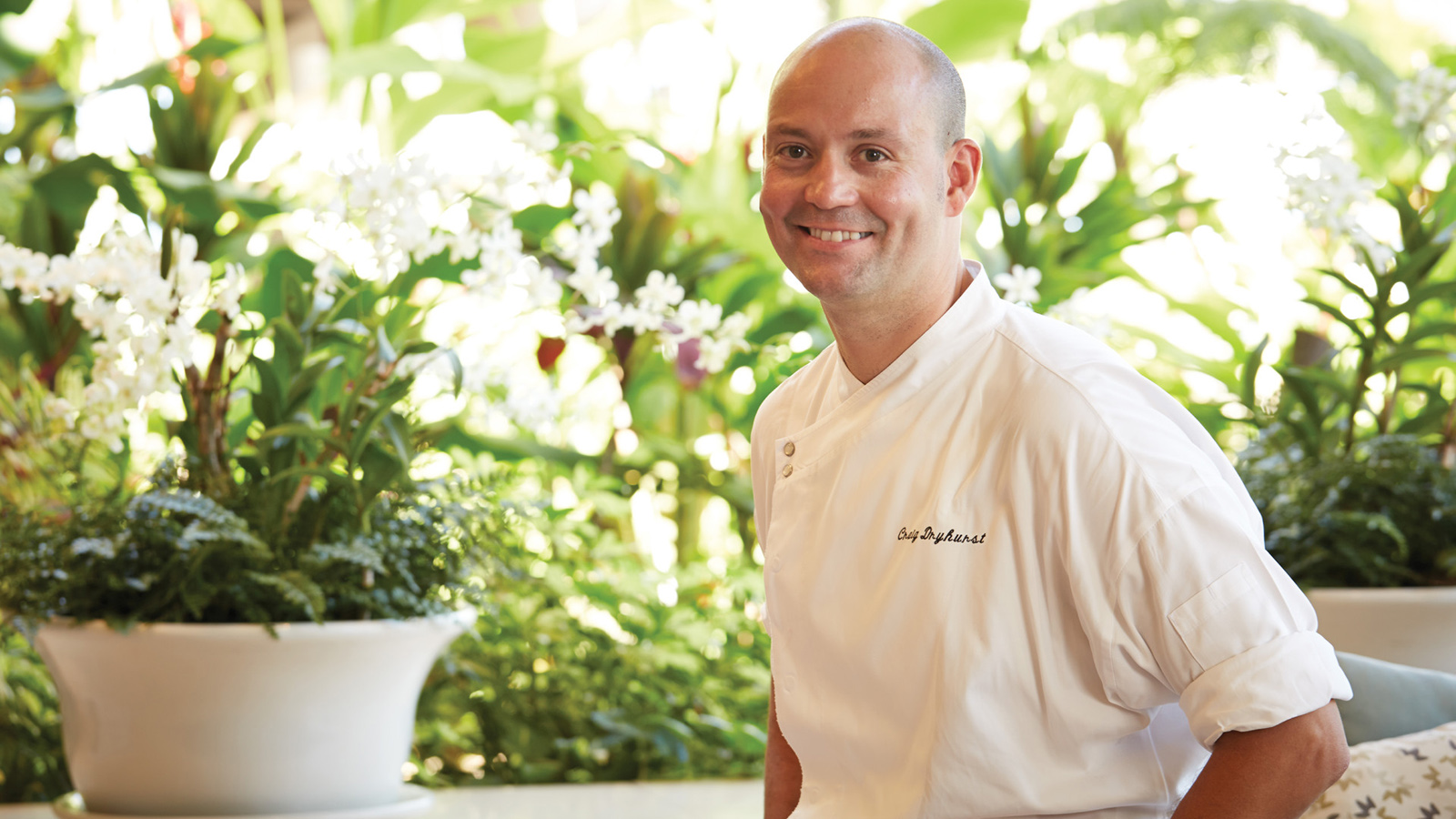 Wine tastings feature lively discussion moderated by sommeliers, rare vintages and sunset views. Guests choose from one of the following:

Guests choose from one of the following:

For reservations, tickets or inquiries, call (808) 874-8000 or visit www.fourseasons.com/mauiclassic. 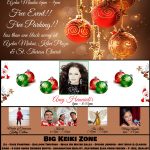 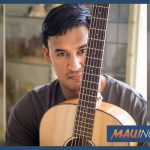