Maui police have reclassified a burglary investigation as a second degree murder investigation after the victim died as a result of injuries in the incident, police tell Maui Now.

The case stems from a burglary reported on June 20, 2019 at the Harbor Lights condominium complex, located at 111 Kahului Beach Road.

Police say 90-year-old Jacqueline Oberheim was attacked in her sleep during the incident, and has since died as a result of her injuries.

Grand jury indictments were handed down on June 28 against Lewellyn Foster Jr. and Aaron Wilsey in connection with the burglary of Oberheim’s residence. 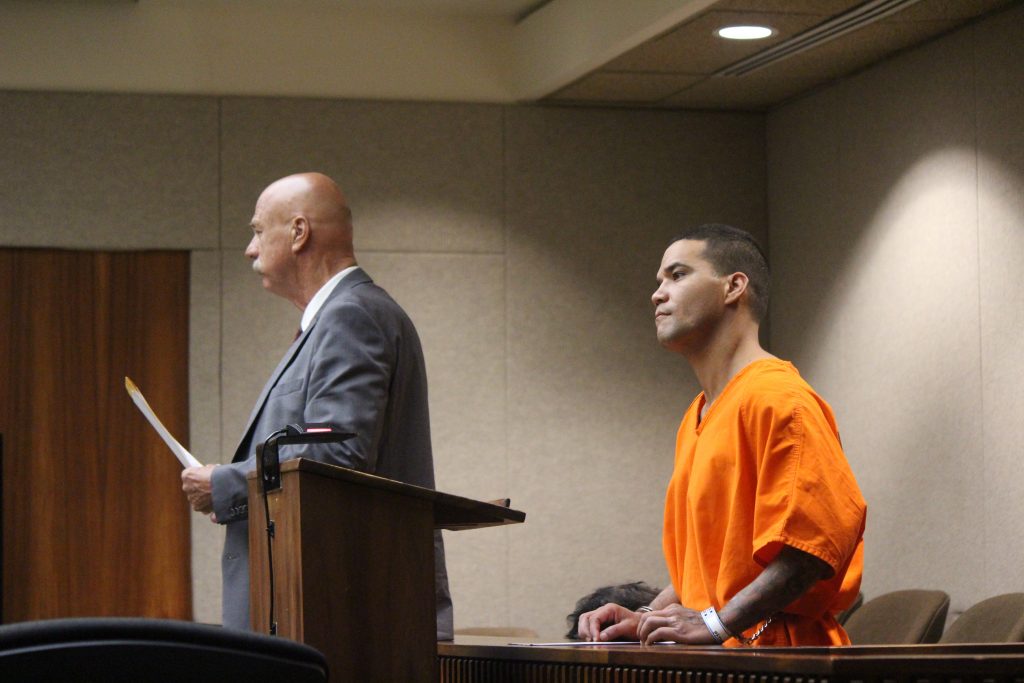 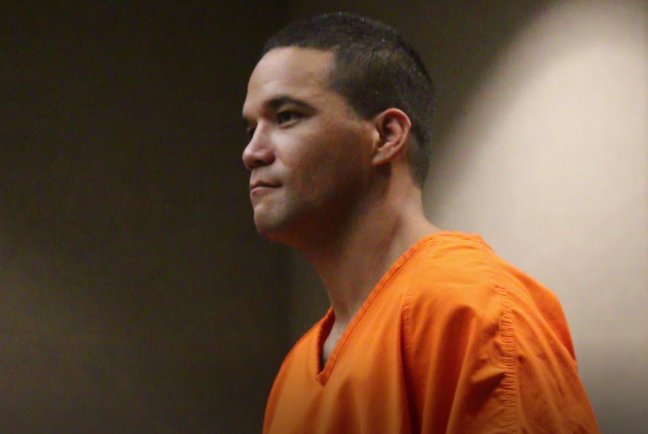 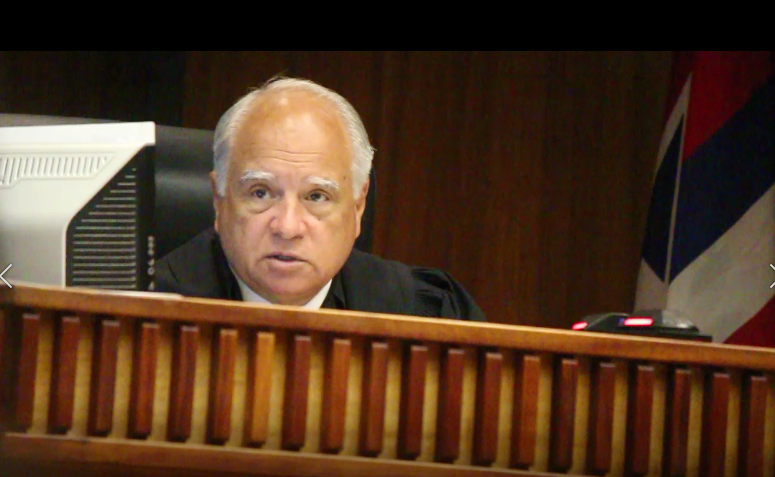 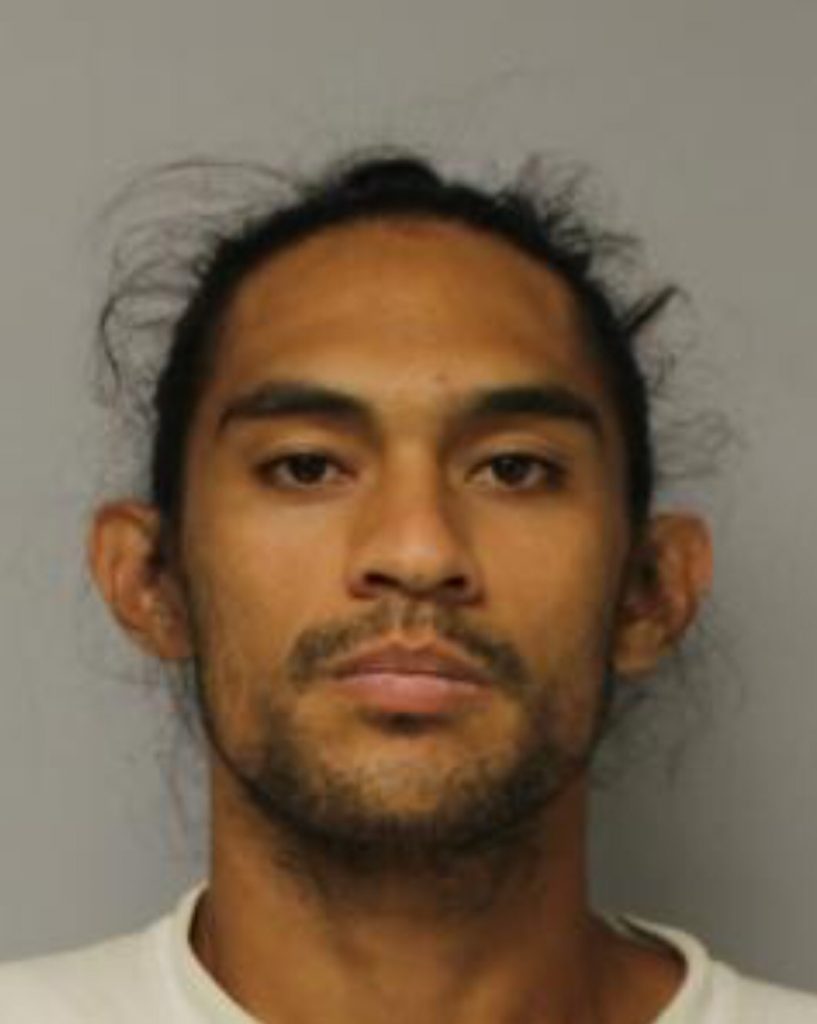 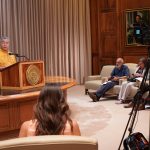 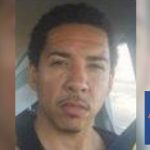