Henry Kapono Concert at The Shops at Wailea, Aug 21 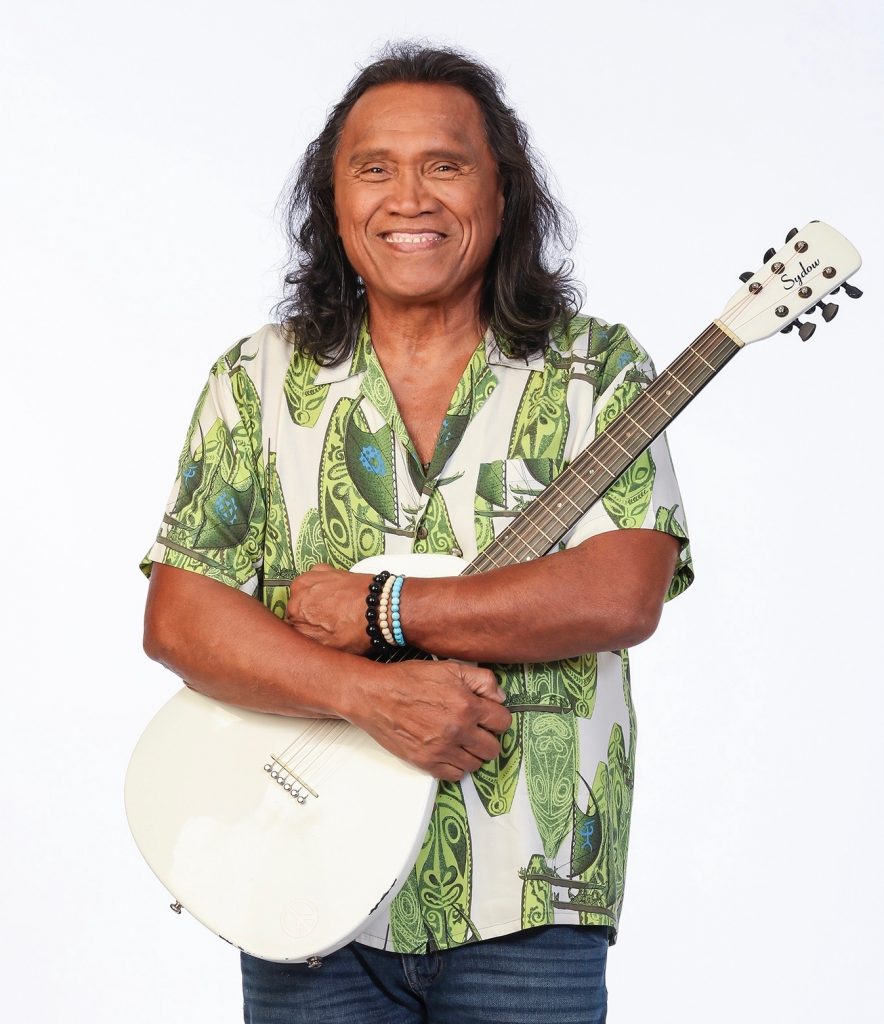 The Shops at Wailea welcomes back Hawaiian singer/songwriter Henry Kapono to Concerts at The Shops, with a free performance on Wednesday, Aug. 21 from 5:30 to 7 p.m.  Proceeds from the concert will benefit Assistance Dogs of Hawai’i.

Since embarking on his solo career in the early ‘80’s, Kapono has become a household name throughout Hawaiʻi and the Pacific. His music has taken him all over the world, and his exclusive sound comes from influences including Bob Marley, John Lennon, Jimi Hendrix, Sting and Stevie Wonder, to name a few.

Henry has been at the creative forefront of contemporary Hawaiian music throughout his career – from the successful duo of Cecilio & Kapono in the 1970’s and ‘80’s, to launching a solo career that has produced 18 albums, to his groundbreaking Wild Hawaiian collaborations that fused the power of Hawaiian traditions with driving rock rhythms.

In a continued effort to give back to the community, The Shops at Wailea supports a different Maui non-profit each month with a portion of the special event parking fees going to the selected charity. The non-profit recipient for the month of August is Assistance Dogs of Hawaiʻi, whose mission is to provide children and adults with disabilities professionally trained dogs that will increase their independence and enhance the quality of their lives.