An estimated $40.4 million in CIP funds will go toward Phase 1 of the Modernization, and will include construction to provide terminal building improvements to increase capacity, efficiency, and security for passengers.

“I want to thank Governor Ige for making these funds available to help Kona’s residents and visitors alike,” said Senator Lorraine R. Inouye. “This is a great investment for the future of Kona International Airport.”

Ellison Onizuka Kona International Airport is the third busiest of Hawai‘i’s 15 airports. The airport is heavily used for inter-island travel and trans-Pacific flights to the U.S. Mainland, Canada and Japan. It is also an important stop for private aviation operations on Hawai‘i Island. 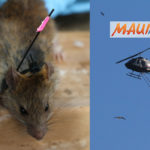 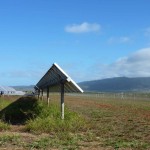