Beranard Brown, the man accused of second degree murder in the disappearance of Moriera “Mo” Monsalve, has been brought back to the island by the Maui Police Department.

Brown was extradited to Maui from Sacramento where he was arrested following a Maui Grand Jury indictment last week Friday (Sept. 20).  The Sacramento County Sheriff’s Department reports him as having been released today.

Monsalve, 46, was last seen on Sunday, Jan. 12, 2014, at her ex-boyfriend’s residence – Bernard Brown – in Wailuku.  She was earlier seen at the University of Hawaiʻi Maui College campus where she had attended a meeting with her son, but failed to return to pick him up.

Less than a month after Monsalve went missing, Brown departed Maui for California. At the time Maui Police considered him a person of interest and not a suspect in the case.

Monsalve’s daughter, Alexis Felicilda, said she worked hard over the years to make sure that any information she or anyone else found or received about her mother’s case made it’s way to the hands of Maui police, Maui prosecutors or the FBI.

That includes cell phone evidence.  “Everyone’s life is on the cell phone,” said Maui Police Department Assistant Chief Victor K. Ramos with the Investigative Service Bureau, noting that it played a “huge part” in Monsalve’s case, where a body still has not been recovered. 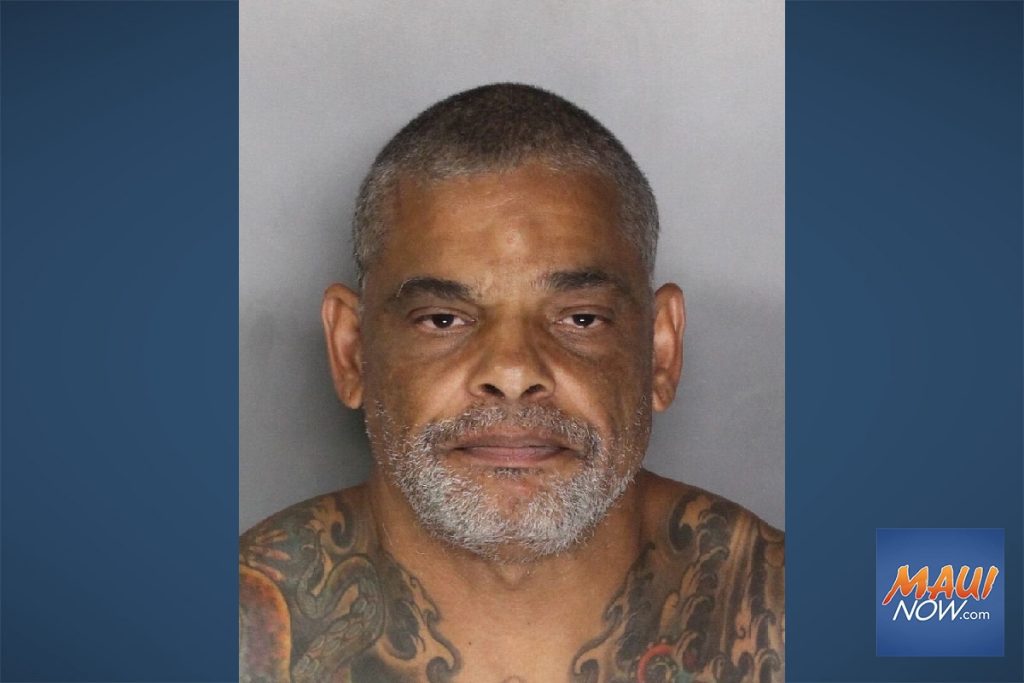