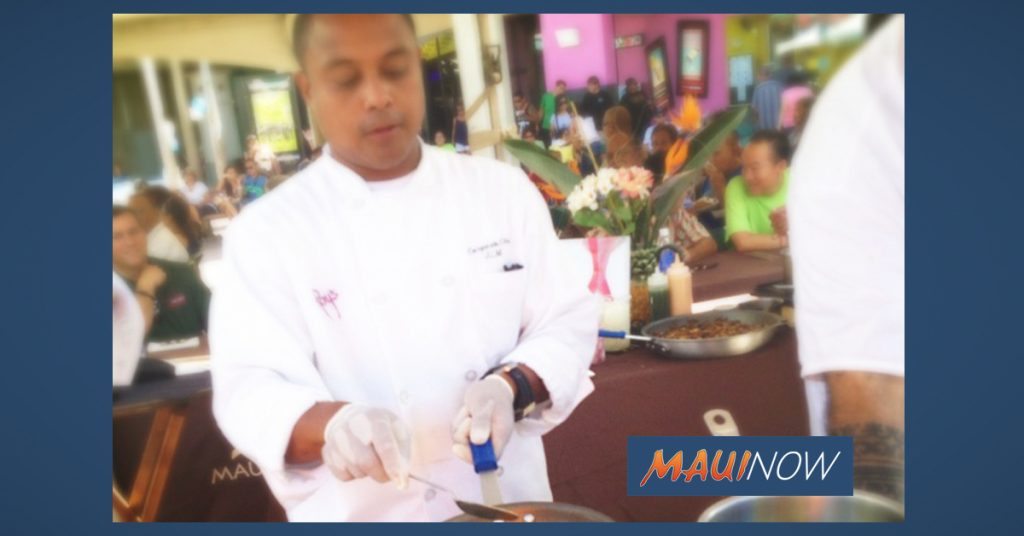 Chef Gemsley Balagso of Westin Nanea, Chef Joey Macadangdang of Joey’s Kitchen, and Chef Abby Ferrer of Star Noodle will be the featured Chefs competing in the Master P-Noy Chef Cook Off sponsored by Mama Sita’s.

It’s just one of the events being held during the Maui Fil-Am Heritage Festival taking place this Saturday, Oct. 12 from 10 a.m. to 3 p.m. at the Queen Kaʻahumanu Center.

The Festival is part of the month-long celebration of Filipino-American History Month, which became law in 2008. The celebration kicked off with the Annual Philippine Flag Raising Ceremony at the County Building on Oct. 1.

“We’re very pleased to have Mama Sita’s as this year’s sponsor of the Master P-Noy Chef Cook Off,” said Jorge Tirona, president of the Maui Filipino Chamber of Commerce Foundation. “It will be exciting to see how each Chef will not only use the surprise protein and the traditional Filipino vegetables but also the different Mama Sita’s sauces and products in their creations.”

The Festival will feature back to back cultural entertainment, exhibits, and food vendors selling Filipino food.

A new event this year is A Health Fair For All sponsored by Maui Health System and coordinated by the newly formed Philippine Nurses Association Maui, Hawaiʻi (PNAMHi) and the Philippine Association of Medical Doctors (PhMAD), also newly formed.

And those in attendance may register for one of two drawings of a roundtrip airfare from Honolulu to Manila sponsored by Philippine Airlines.

“The Maui Fil-Am Heritage Festival is supported by a number of companies and community groups who believe in its importance and significance. Local sponsor support is so vital to the Festival’s success,” said Melen Agcolicol, Event Chairperson. “Without our sponsors, the Maui Filipino Chamber Foundation would not be able to showcase our history, culture, heritage, and growing number of Filipino businesses on Maui. So we are extremely grateful for our sponsors.” 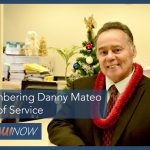 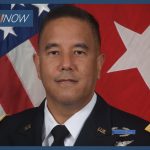