The Leonid meteor shower peaks Sunday, Nov. 17 and Monday, Nov. 18. Unfortunately, this year the moon rises at 10:45 p.m. and will be very close to the constellation Leo which will lead to poor visibility. Best viewing will be before the moon rises.

In recent history, you might remember this shower. The 2001 Leonid shower was responsible for the greatest meteor shower over Hawaiʻi in recent times with 100 to 1000 meteors per hour. Prior to that the 1966 shower was one of the greatest on record. The Leonids have an intense peak every 33 years. 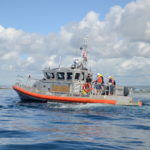 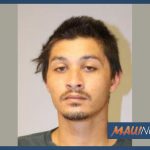