Internal communication of a COVID-19 test at the Dept. of Health resulted in a report being misread and initiated a retest of samples today from an O‘ahu adult, who died on March 20th. This evening the second test came back negative for COVID-19.

DOH Director Dr. Bruce Anderson says our focus was to get information out in a timely manner. This is an unprecedented situation and we’re still developing best practices. Anderson said, “I accept all responsibility for not verifying reporting procedures. We’re immediately instituting measures to ensure this doesn’t happen again.  My condolences to the family and friends of the person who passed away and our apologies for any undue anxiety this caused.”

Swabs from the person were submitted to the state laboratories two days after the person died. They’d originally been tested by a private clinical laboratory with inconclusive results. 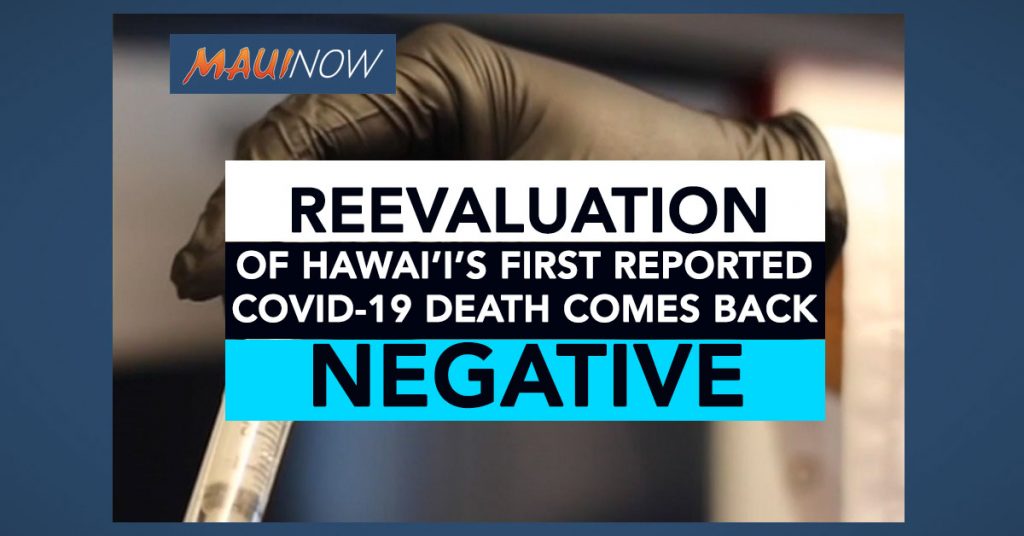 The state Department of Health is currently reevaluating its first reported COVID-19 death in the state after encountering what they called “procedural issues.”

Preliminary testing through a private laboratory was deemed inconclusive. Last night, authorities reported that follow-up testing by the State Laboratories Division, confirmed COVID-19.  Today, the state is taking a step back from that determination, saying they want to run a test again and should have conclusive results by the end of the day.

The state Health Department is looking at requiring retesting of any sample to ensure accuracy.

State officials say the reevaluation in testing would not have affected management of how the patient was treated.  State Health Director Bruce Anderson said there appeared to be an irregularity in the processing of the sample, and officials just want to make sure the test result released is fully accurate.

There are now 90 total positive cases of COVID-19 in Hawaiʻi.  This includes 12 new cases on Oʻahu, bringing that island total to 64; and one new case each on Maui and Hawaiʻi Island, bringing their island totals to 12 and 5 respectively.

Although earlier figures released by the Department indicated a decrease in cases on the neighbor islands from previous day counts, the discrepancy appeared to have been from an attempt to provide greater clarity in terms place of residency with non residents moved to a different category.  *(A more detailed table is provided HERE by the state Department of Health).

The current case load on Maui includes confirmation today that an employee with Maui Health is among those confirmed as COVID-19 positive. 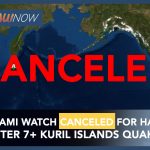 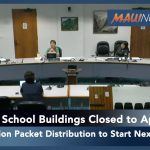