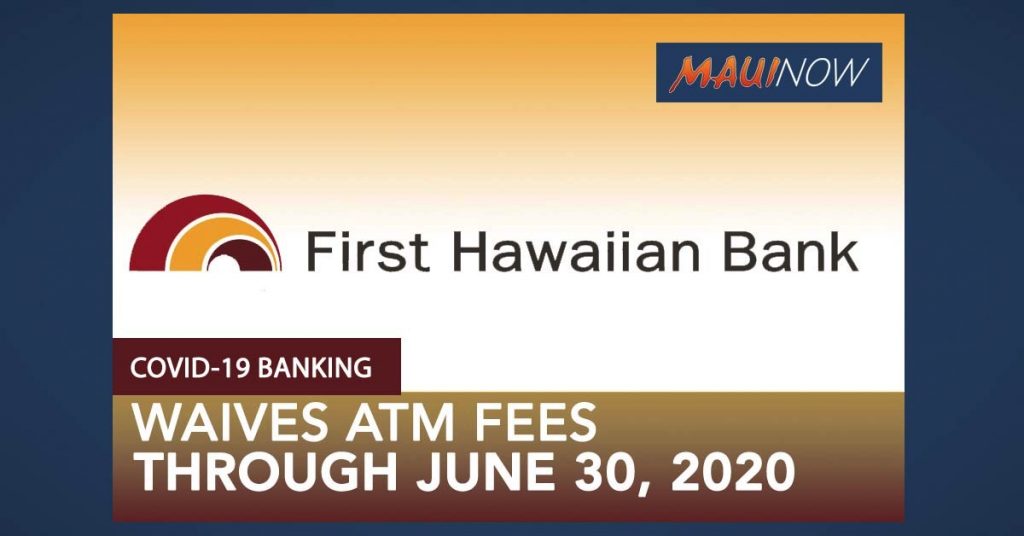 First Hawaiian Bank today announced it is initiating an ATM Fee Waiver Program, now through June 30. Non-First Hawaiian customers can withdraw cash from any of the bank’s network of 270 ATMs throughout Hawaiʻi, without being charged a convenience fee by First Hawaiian Bank.

This program is designed to make access easier and fee-free at ATMs that belong to local Hawaiʻi banks. First Hawaiian Bank customers can use any participating Hawaiʻi bank’s ATM without incurring any additional charges. Non-First Hawaiian Bank customers will not be charged to use an FHB ATM, but should check with their bank to see if they will incur a fee from their bank.

FHB’s ATM network in Hawaiʻi includes locations at all First Hawaiian Bank branches as well as select Zippy’s and 7-11 store locations where open. 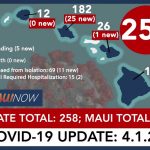 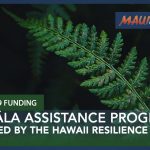