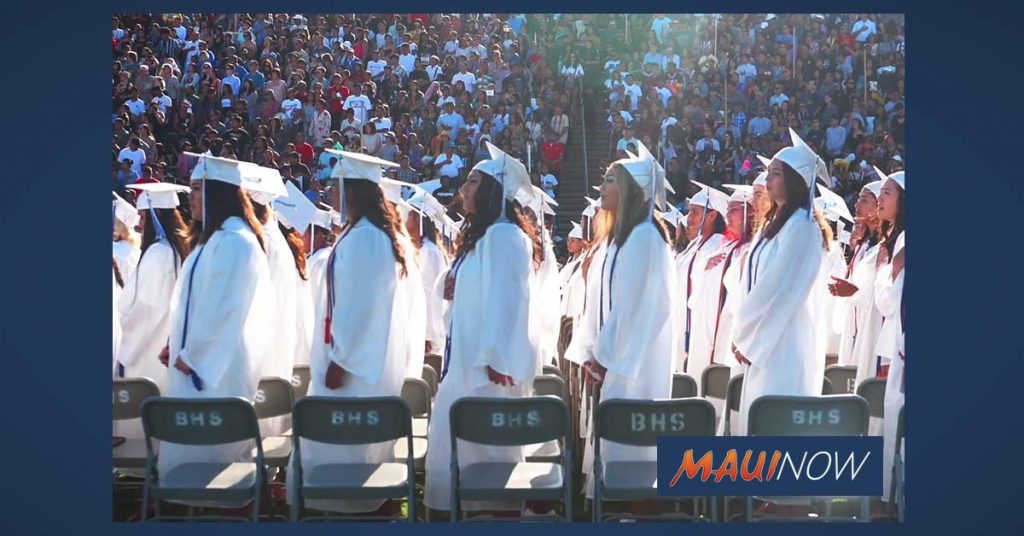 Graduates of HP Baldwin High School will be recognized and celebrated on Thursday, May 21, 2020–first with a parade on campus, followed by the broadcast of a virtual graduation ceremony.

BHS Principal Keoni Wilhelm made the announcement today and also urged community members to show their support for graduates by staying safe at home.

“We know how much love the community has for our Baldwin Bears,” Wilhelm said. “But the best way to show that love on Graduation Day would be to stay off the roadways near campus and instead, tune in on TV or through a device.”

The Senior Aloha Parade will be held from 3:30 to 4:30 p.m. on campus, starting at the intersection of Haliʻa Nakoa Road and Kanaloa Avenue in Wailuku, heading uphill toward campus, looping around the upper parking lot and exiting on Kaʻahumanu Avenue heading towards Wailuku.

BHS faculty and staff members will line the parade route with signs to wave and cheer their congratulations to seniors as they drive by. In keeping with current COVID-19 recommendations for safety, all staff members will be wearing face masks and maintaining a six foot distance from one another. The graduates and their families must also wear facemasks and must remain in their car for the duration of the parade route.  This is a private, closed event.

“The entire parade will be livestreamed on our BHS Facebook page,” Wilhelm said. “If you are not in a graduate’s immediate family riding in the parade vehicle, the best way to get a front row seat to all of the action is by watching it on your phone, tablet, laptop or desktop computer.”

Maui Police have also been informed of people that were planning to park or congregate on roadways outside of BHS to honk and wave and show support; however, those behaviors are being discouraged for safety reasons, said Wilhelm. “It really is safer at home,” he said.

Promptly at 6 p.m., a pre-recorded BHS Virtual Graduation Ceremony will air on KHII (channel 1005) on TV, or on KHON2.com or KHON2 YouTube.

Immediately following the end of the broadcast, the County of Maui Parks Department has agreed to light up War Memorial Stadium from 7 to 7:30 p.m. to honor all BHS graduates. Members of the public are asked to enjoy the lights from afar, as no one will have access to the immediate area during that time. 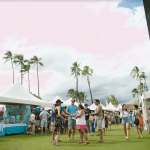 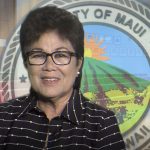 First Reading For Maui County's FY2021 Budget Moved to May 26