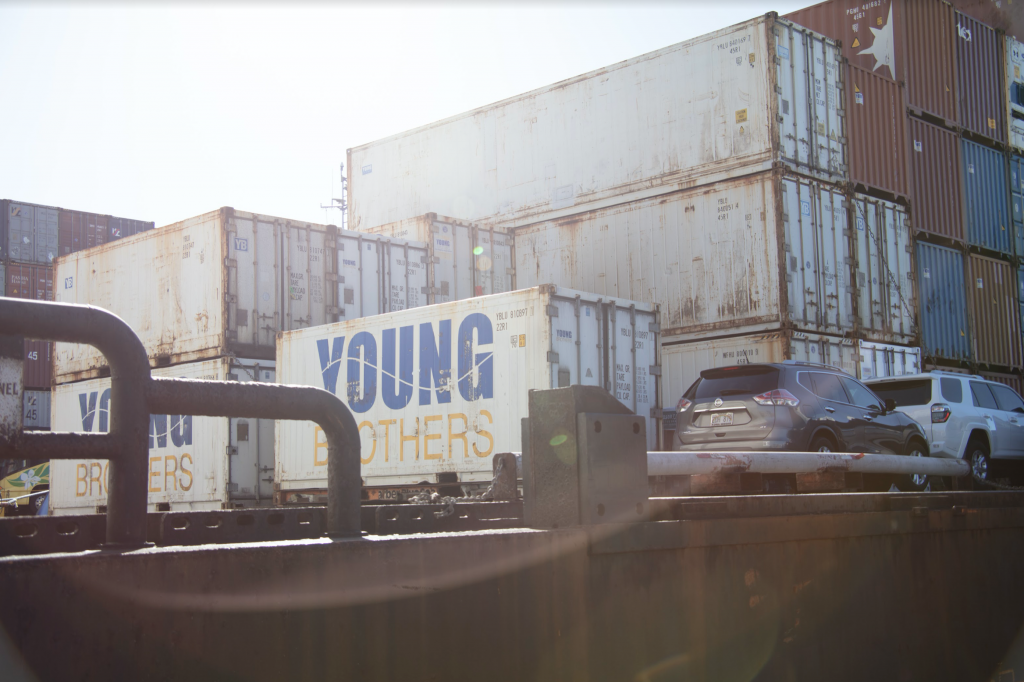 Young Brothers, LLC today announced it is seeking assistance from the Hawai‘i legislature and Public Utilities Commission to alleviate an impending cash crisis brought on by a 30% drop in cargo volumes due to the COVID-19 pandemic.

The interisland shipping company reported losing nearly $8 million through April and projects mounting losses totaling approximately $25 million by the end of the year.

Governor David Ige responded to the news with a statement this evening saying, “Every business in Hawai‘i has been impacted by the COVID-19 pandemic, including Young Brothers. The company is part of the state’s critical infrastructure that keeps goods moving to and between the islands. We will be considering the request as part of the recovery and resiliency efforts underway.”

Maui Mayor Michael Victorino also commented on the news during a press conference on Tuesday afternoon calling the company the “lifeline for the state of Hawai‘i.”  He continued saying, “The neighbor islands depend on Young Brothers tremendously.  Some of us do not have big harbors that could bring in larger ships to off load, and so we depend on Young Brothers to bring in almost 90% of all the produce, all of our food and other necessities that this county, this island, Molokaʻi and Lānaʻi exist off of.”

Mayor Victorino described Hawai‘i’s situation as unique saying, “We are truly the only island state; although you might say that Alaska is very much in a similar situation where they don’t have roads connecting cities or towns–they’re so vast.”  With that in mind, he said assistance is needed to help this lifeline continue to survive.

In a letter filed with the PUC on Tuesday, Young Brothers described its financial situation as ‘extremely dire’ and indicated the company will no longer receive cash infusions from its parent company as of June 1, 2020. The company is seeking $25 million in CARES Act funding from the state legislature to sustain operations through December 2020.

“Until now, our parent company has graciously and generously covered our losses,” said Jay Ana, president of Young Brothers, LLC. “But they are not in a position to continue covering the staggering COVID losses and have told us that we must now find other solutions. We know they have deep aloha for Young Brothers – and for Hawai‘i – and we are grateful to them for carrying us through the challenging times. But we must now find a cooperative solution with the state that allows YB to continue to operate.”

YB’s parent company covered over $21 million in losses from 2018 and 2019 as YB pursued rate relief from the PUC.

“The mounting losses at Young Brothers are more than any parent company can absorb,” said Jason Childs, chairman of Young Brothers’ board of directors. “We’re in a shared crisis that is far from over and are losing more than $3 million a month. This is not sustainable.”

If unable to secure relief, company executives say they will be required to prioritize revenue-generating lines of service to sustain operations. Young Brothers would pursue a phased approach to service modifications. Subject to PUC approval, these changes would begin on June 8 to reduce costs and provide continuity of service for as many customers for as long as possible.

“We hope to avoid any disruption in service,” said Ana. “Support from the state legislature would put the company on solid ground while we seek solutions from the Public Utilities Commission to achieve a more sustainable future for the company. Our goal is to ensure Young Brothers is here to serve all of Hawai‘i beyond 2020 and into the future.” 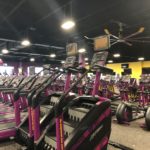 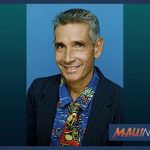 ARTICLE COMMENTS ( 25 )
This comments section is a public community forum for the purpose of free expression. Although Maui Now encourages respectful communication only, some content may be considered offensive. Please view at your own discretion.
I Understand, Show Comments