Maui Restaurants Outline 7 Requests to the Department of Liquor Control 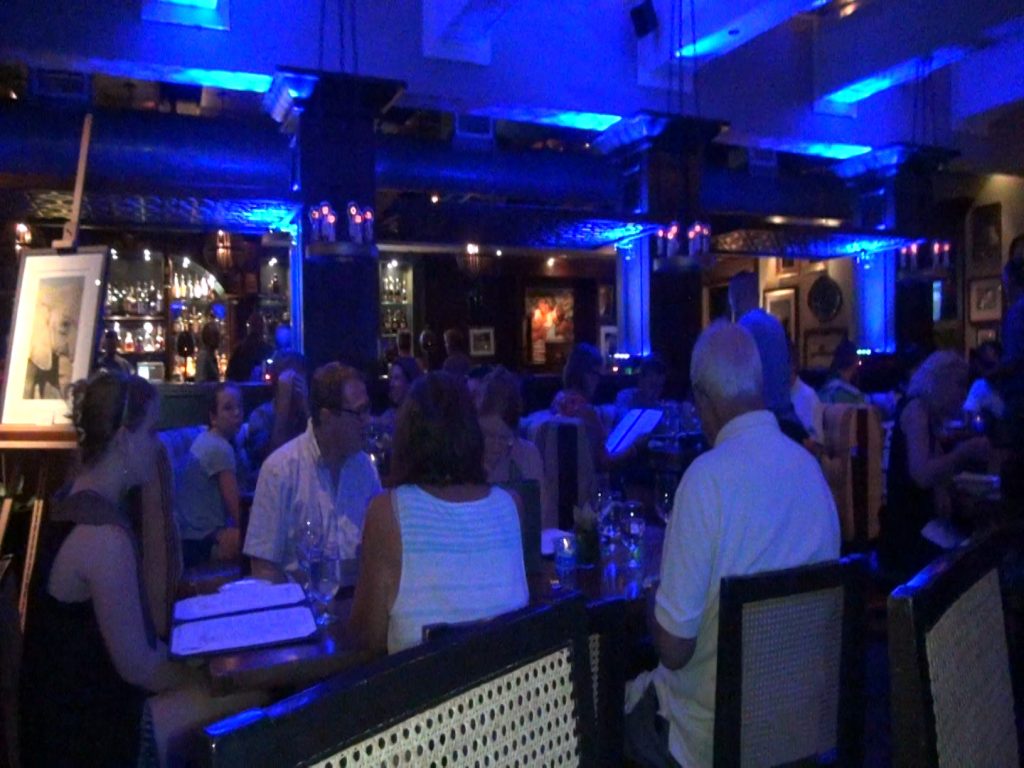 The Hawaiʻi Restaurant Association issued an open letter this month on behalf of a hui of restaurants in Maui County to the Department of Liquor Control saying the industry has been “devastated” by the COVID-19 pandemic and needs help.

“Even in the best of times, the restaurant industry is a precarious one. Now, we are mostly closed, with landlords and vendors knocking at our door,” according to the letter.

Restaurant advocates say there are an estimated 10,000 Maui chefs, cooks, kitchen staff, wait staff, and bussers unemployed. “The future is bleak for 2020 and 2021 without the reopening of our visitor industry,” the organization letter stated.

The Maui Restaurant Hui is seeking “a cooperative effort by government and regulators” to adjust and modify rules imposed so that they can adapt to a “new normal” in a way that they say will help businesses to survive and move forward.

The Hui provided a list of requests it is seeking from the department including, “quick and efficient permitting for outdoor areas to accommodate social distancing.  Nane Aluli, liquor commission chair said this particular item is among the requests that are doable.

A separate request for a simplified notification method for catering licenses could also be facilitated, according to Aluli.

The hui is also asking for review and modification of existing rules and regulations to “reflect today’s restaurant industry.”

“I think bottom line is we are looking for a partnership with the Liquor Control Board. Antiquated rules that were put in place in the 1920’s need to change. We understand rules are necessary but they need to apply to business the 21st century. Processes need to be streamlined,” said Beverly Gannon with Hāiliʻimaile General Store, Celebrations Catering and Gannon’s A Pacifc View Restaurant.

Aluli agreed that this item is doable as well and could prove to be very helpful.  “Maybe the conventing of some kind of committee of the commission or department and selection of restauranteurs to review areas they are talking about to maybe be streamlined, especially in light of what’s going on with COVID,” he said.

“No matter what we do, everything is so dependent on visitor industry.  When the visitor industry was running at full steam, you didn’t hear the kinds of concerns were are faced with now.  The key is we’ve got to get the visitors back on the island; and until that happens rules will help to facilitate,” said Aluli, but may not necessarily ensure business survival.

The hui is also asking that all liquor licensees have the ability to “allow for satellite bars, dance floors, music, service, and other activities within permitted areas, inside or out, without having to define those areas.” The letter states that licensees “need the ability to change where things are depending on the needs of the restaurant as long as they are within the licensed square footage.”

Aluli said there can be some facilitation related to this particular request.  He said, “Whatever can be done to create revenue for a restaurant the is suffering is great.”

According to the letter crafted by the restaurant hui, the group is seeking approval for delivery of alcohol with food-to-go orders on a permanent basis.  At least one commission member expressed concerns with this item, but noted that the opinion was a personal objection and did not necessarily represent the views of the entire commission.

The home delivery issue is expected to sunset when the governor’s emergency proclamations are no longer in place.  Concerns expressed with keeping the rule in place include the potential chance of alcohol getting into the hands of minors.

The hui is also requesting a suspension of liquor fees for restaurants for 2020 and 2021.  Aluli said he is not in favor of this item.

The hui’s final request seeks a simple renewal of licenses and fees via an electronic system such as used by Oʻahu.

Aluli called concerns expressed here more of a “systemic problem” because of antiquated technology in place.  He was unsure if the department is able to update technology with the budget constraints in place and budget restrictions.  “A lot will depend on the dollars available,” said Aluli.

“I believe I can speak for everyone when we say we have always been treated as guilty until proven Innocent in the eyes of the liquor board,” said Gannon.  “We would love to have a Liquor Board that wanted to help not hinder us. All one has to do is look at Oʻahu and how they handle their licensees.”

“We have all been out of business for 3.5 months,” said Gannon.  “We have received nothing from the LC saying they are on our side and want to help us get through this.  It is very disheartening in a time of a tsunami has devastating our businesses. They should be coming to us with ways to help us. They are not,” said Gannon in an email communication with Maui Now.

Aluli said the responsibility of the commission is two-fold.  One responsibility is licenses and providing rules that regulate liquor sales and responsibilities.  The other area of responsibility, according to Aluli is ensuring the safety and welfare of the community.  “We are really looking at this from both sides when making a good decision,” he said.

“One key point is we as a commission really want to do whatever is in our power to help the restaurant industry survive on the island of Maui.  They are a key part of the experience for the community as well as the visitor,” said Aluli.

According to the hui letter, restauranteurs said, “We in the hospitality industry are anxiously awaiting the opportunity to open our businesses and welcome back both guests and employees. We are fully aligned that a healthy and safe Maui for both our residents and visitors is our primary goal. We also understand our role in driving the economy on Maui and look forward to getting back to whatever the new normal will be. We are anxious for our state to reopen and are ready, willing and able to get back to work.”

Aluli said he will ask that the concerns of the hui be part of the agenda for the commission’s upcoming meeting next week.  Items will be discussed and decision making is possible.

The Maui Liquor Commission meets via BlueJeans Teleconference on Wednesday, July 8 at 9 a.m.    Individuals may provide oral testimony or attend the meeting via phone by dialing: 1-408-915-6290 and enter meeting ID 951574881 or via video link at https://bluejeans.com/951574881.  Written testimony can be emailed to [email protected], 24 hours prior to the meeting.

According to the letter, more than 100 restaurants, employing an estimated 10,000 employees and their families are represented by the group.