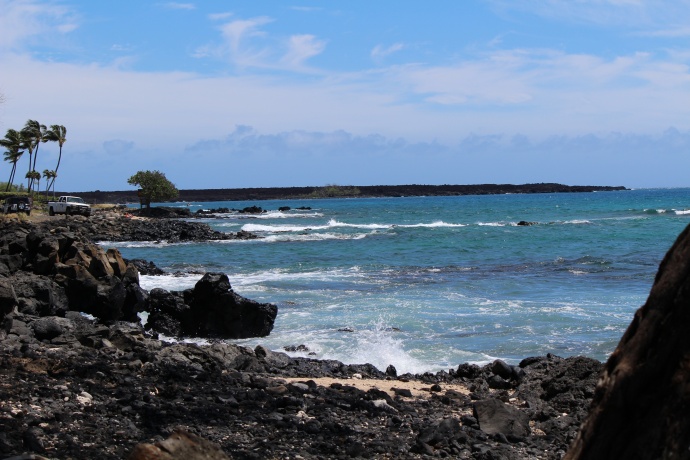 Maui Police have since confirmed the identity of the female victim as Margaret C. Cruse, 65, of Kīhei, Maui.

Police say despite lifesaving efforts, Cruse sustained fatal injuries consistent with a shark attack; however, the official cause of death is pending an autopsy report.

Authorities say Cruse was snorkeling with two other friends at around 9 a.m., when she became separated from them.  Maui Fire Services Officer Edward Taomoto said Cruse was found unresponsive in water about 200 yards offshore with injuries to her upper torso that suggest she was bitten by a shark.

Maui beaches, which had been closed for one mile in each direction from Kanahena in the ʻĀhihi Kīnaʻu Natural Area Reserve, were reopened following patrols and a reassessment of the area.

All beaches from “Big Beach” at Mākena State Park to the La Perouse Lighthouse at Keoniʻōʻio are now open.

“Ocean users are encouraged to exercise caution, stay near other people, and swim or surf at beaches patrolled by lifeguards whenever possible,” said Dan Dennison, with the DLNR Chair’s office. 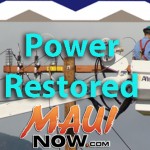 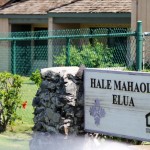