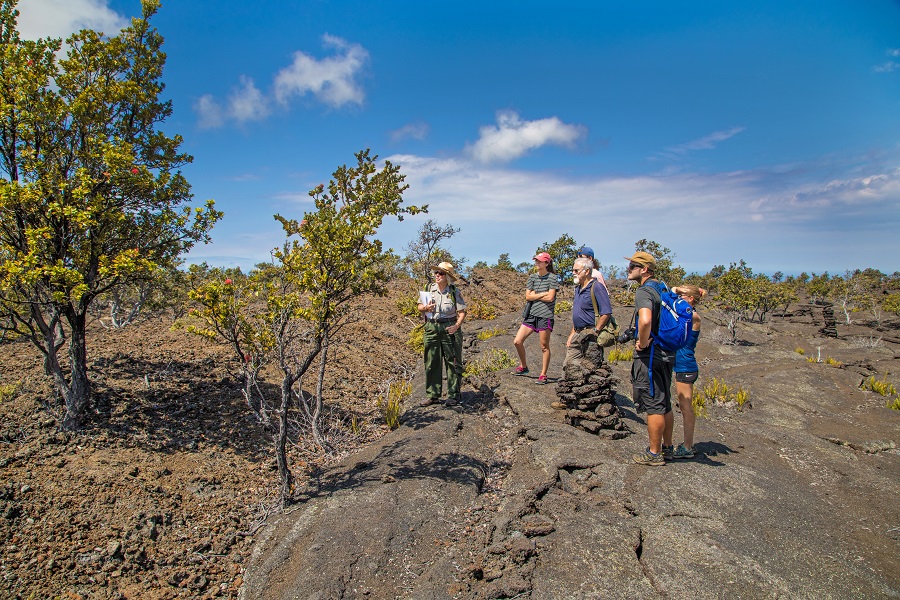 The Kahuku Unit of Hawai‘i Volcanoes National Park will be closed Wednesday in anticipation of Hurricane Hector.

As of Tuesday afternoon, Hector is forecast to pass 200 miles south of Hawai‘i Island and is expected to bring damaging surf, heavy rain and dangerous winds to the Puna and Ka‘ū Districts.

Park staff are preparing for the storm by stowing any loose items like garbage cans, sheets of plywood and securing doors, windows and screens.

Emergency workers on Tuesday also prepared chainsaws and other tools to respond to any damage caused by the storm, like fallen trees blocking roadways.

The National Weather Service has issued a Tropical Storm Watch for the Puna and Ka‘ū Districts reported Hurricane Hector was 450 miles east-southeast of Hilo, with winds sustained at 130 mph, and moving west 280 degrees at 16 mph.

Most of the national park has been closed to the public since May 11 due to hazardous volcanic and seismic activity. The closure at Kahuku could continue Thursday should conditions worsen. Check the park website for updates. 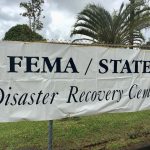 Kīlauea Disaster Recovery Center to Close on Aug. 8 Due to Hurricane Threat 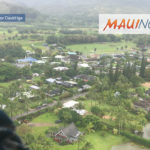