Alexander & Baldwin invested the final proceeds from the sale last year of Maui agricultural lands, according to the company’s second quarter 2019 report.

The company closed on an off-market acquisition of Queens’ MarketPlace on Hawaiʻi Island in May. The $90 million acquisition of the 135,000-square-foot center represents A&B’s final investment using proceeds from the bulk Maui agricultural land sale, according to the report.

According to Benjamin, the “largest driver of this increase” was the purchase in late 2018 and early 2019 of six Hawaiʻi commercial assets and ground leases with proceeds “from the sale of non-income-producing agricultural lands.”

The six assets are considered by A&B to be “preferred asset classes” and will produce roughly $14.4 million of “annualized net operating income once fully stabilized next year,” according to Benjamin.

Prior to the Queens’ MarketPlace acquisition, A&B made an off-market acquisition of Waipouli Town Center located in Kapaʻa, Kauaʻi for $17.8 million. The purchase of the 56,600-square-foot grocery-anchored center also utilized proceeds from the bulk Maui agricultural land sale that closed on Dec. 20, 2018.

The company also reported that construction of the 71,000-square-foot Phase 1 of the Hoʻokele Shopping Center on Maui is “substantially complete” and the 57,400-square-foot Safeway grocery store, which serves as the anchor tenant, celebrated its grand opening on July 24.

According to the second quarter report, the Safeway gas station at the Hoʻokele Shopping Center is on schedule to open later this year. The 23,000-square-foot Phase 2 of the project will begin as leases are executed.

“Our broader simplification efforts are progressing, as residential development sales during the quarter included the final 22 units in the 170-unit first increment of Kamalani, and 14 units at Kukui’ula, the highest quarterly sales count for that project in over a decade. These sales contributed to the pay down of a total of $47.3 million of debt in the quarter,” according to Benjamin.

The sale closing of the final 22 units at Kamalani Increment 1 as well as the closing of one Kahala parcel, the sale of a lot at Maui Business Park and joint venture distributions from The Collection, resulted in $17.3 million in cash generated.

“The successful completion and close out of the Kamalani residential project, which also secures 55 affordable housing credits, marks the end of another major development-for-sale project as the Company shifts toward development-for-hold,” according to the Q2 report.

The complete report is available here. 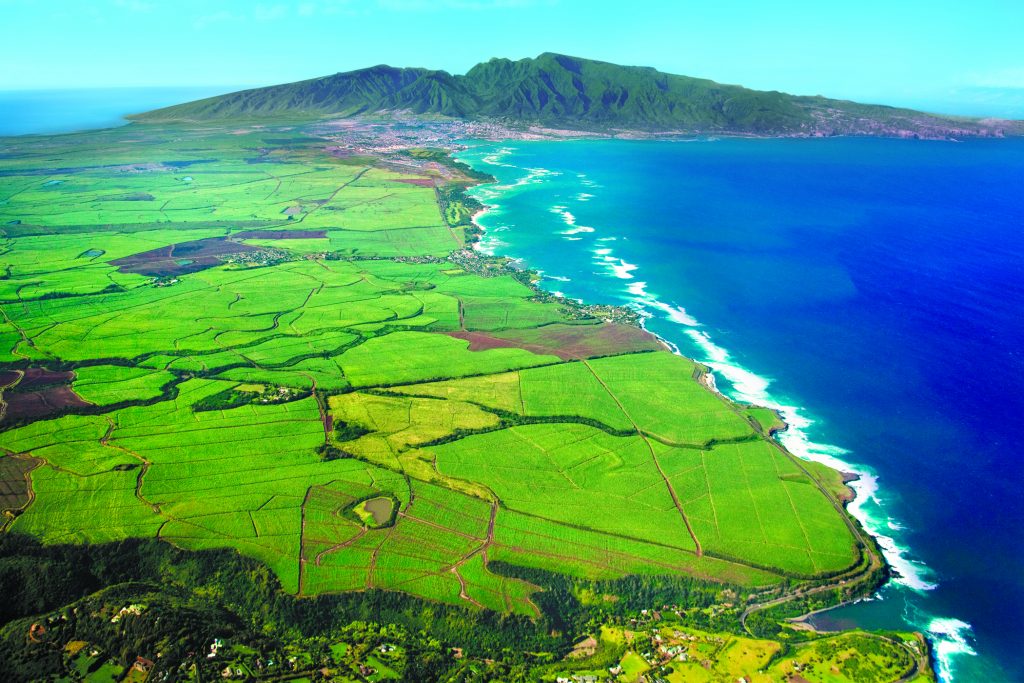