New Maui Safeway to Open at Ho‘okele Street on Wednesday

Safeway opens a new Maui location on Wednesday, July 24 as the anchor tenant of the Hoʻokele Shopping Center.  The center is being developed by Alexander and Baldwin in Central Maui at the intersection of Hoʻokele Street and Hāna Highway.

The Hoʻokele Safeway replaces the Kahului Safeway on East Kamehameha Avenue, which closed on July 20. The existing pharmacy and Bank of Hawaiʻi branch at the old store will remain open until today (July 23).

The Hoʻokele Safeway is the fourth Safeway store on Maui, and it will also feature a fuel station which is scheduled to open at the site in the fall. Other Safeway grocery stores on Maui are in Kīhei, Lahaina and Wailuku.

The new store, led by Store Director Davin Kinoshita, will be open 24-hours-a-day and employ over 150 team members. Approximately half of the employees are from the previous Kahului store. 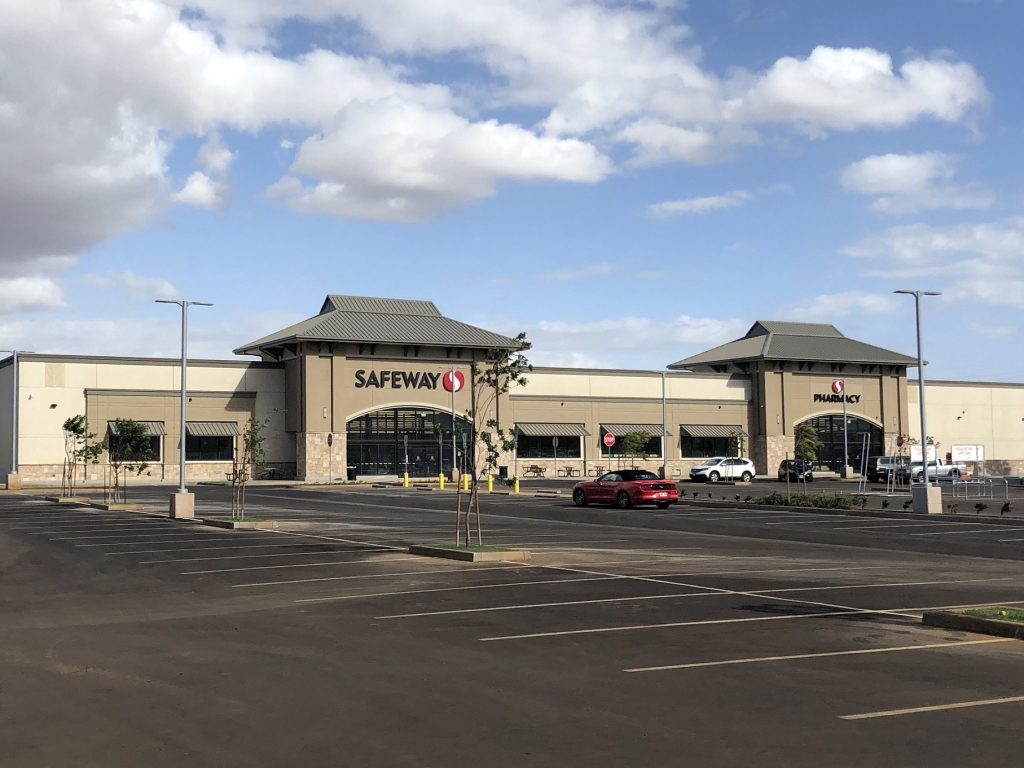 The Safeway store at the new Hoʻokele Shopping Center in Kahului, Maui will open on Wednesday, July 24, 2019 at 8 a.m. PC: Safeway.

The 57,000-square-foot store will feature a variety of fresh offerings, local products and prepared food items – including sushi and Asian hot foods. Store executives say there’s also hundreds of organic, natural, and healthier-for-you choices, including fresh-cut fruit and vegetables. The store will also have a Starbucks, pharmacy and an in-store Bank of Hawaiʻi branch.

“We’re excited to open a new Safeway in Central Maui,” said George Glukfeld, Hawaiʻi General Manager. “This is an ideal location being next to the Kahului airport. We look forward to welcoming residents and visitors to our new store.”

On Wednesday, July 24, Safeway will host a private blessing at the 1090 Hoʻokele Street store, followed by a brief program with check presentations from the Safeway Foundation to King Kekaulike High School, Maui Food Bank and Pacific Cancer Foundation.

The store will open to the public at 8 a.m.

Safeway, a division of Albertsons Companies, first came to Hawaiʻi in 1963 and now has 22 stores across the state including locations on Hawaiʻi Island, Oʻahu, Kauaʻi and Maui. 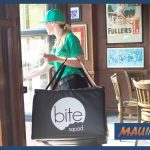 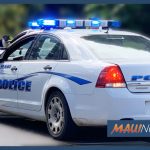