Study: Hawai‘i Tops in Nation for COVID-19 Response and Testing 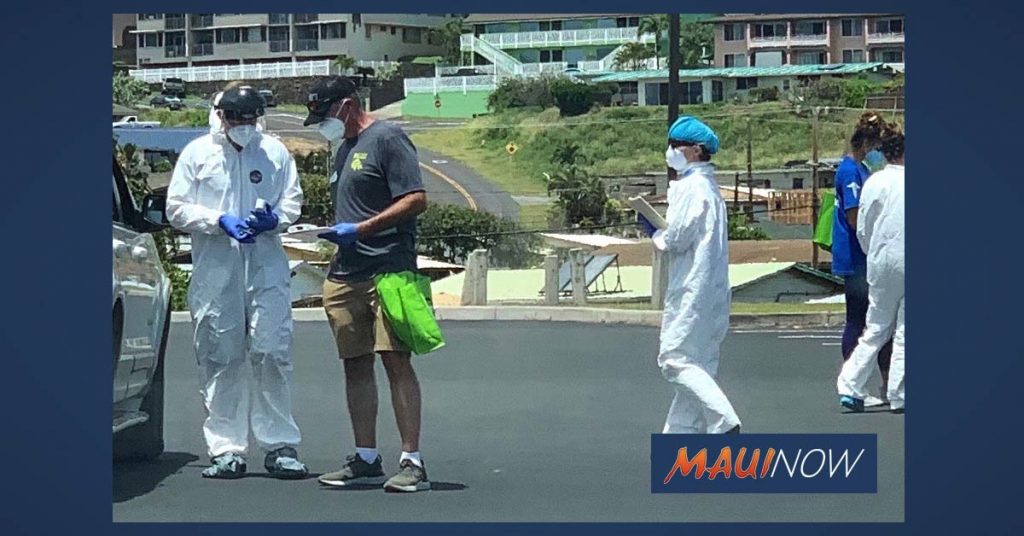 A nationwide study by a Harvard University research group shows Hawai‘i rates tops or near the top in COVID-19 testing metrics.

Harvard’s Global Health Institute published a state-by-state simulation that estimates the amount of coronavirus testing that will be needed by May 15. The institute started from a model of future case counts and then calculated how much testing would be needed for a state to test all infected people and any close contacts they may have exposed to the virus.

The model suggests that Hawai‘i’s first pandemic wave of COVID-19 is “mild” relative to the state’s population and falls well below the 10 percent threshold advised by the World Health Organization.

In the testing vs. target category, Hawai‘i is averaging 797 tests each day, more than the estimated minimum tests recommended by May 15. In the positive test ratio category, only 0.3% percent of tests in Hawai‘i have come back positive; much lower than the WHO recommended rate of 10 percent or lower.

Only Montana has a better positive test ratio of 0.1%.
“It’s encouraging to hear that Hawai‘i is leading many states in our testing for COVID-19,” said Governor David Ige in a press release. “So far, our preventive actions have kept our number of positive cases and deaths low, and we must all continue to be vigilant to maintain our control of the disease. We can’t become complacent and risk undermining our success.”

The study was conducted in partnership with National Public Radio. In an interview with NPR, institute director Ashish Jha said, “Testing is outbreak control 101, because what testing lets you do is figure out who’s infected and who’s not… that lets you separate out the infected people from the non-infected people and bring the disease under control.