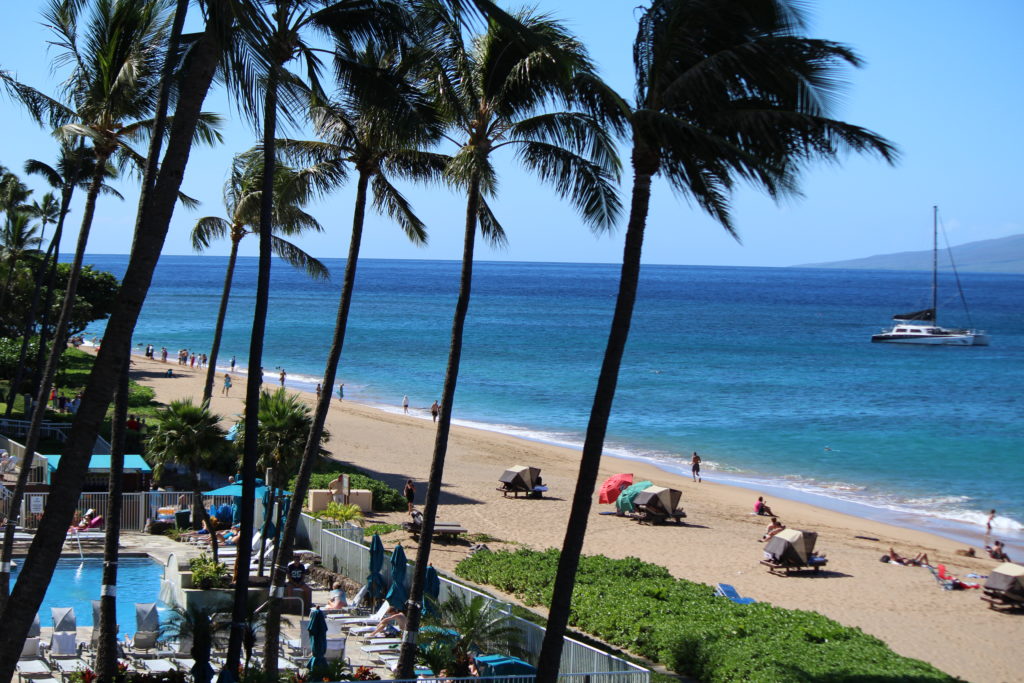 In March, Maui County had the largest vacation rental supply of all four counties with 287,100 unit nights, which is an increase of 30.7 percent compared to a year ago, according to the Hawaiʻi Vacation Rental Performance Report compiled by the Hawaiʻi Tourism Authority.

Meantime, Maui County hotels were 47.4 percent occupied with an ADR of $413.

In March 2020, the total monthly supply of statewide vacation rentals was 871,500 unit nights and monthly demand was 557,400 unit nights, resulting in an average monthly unit occupancy of 64 percent, according to new data compiled by the Hawaiʻi Tourism Authority.

In comparison, Hawaiʻi’s hotels were 44.5 percent occupied in March 2020. It is important to note that unlike hotels, condominium hotels, and timeshare resorts, vacation rental units are not necessarily available year-round or each day of the month.

The unit average daily rate (ADR) for vacation rental units statewide in March was $239, lower than the ADR for hotels ($280).

In March the majority of flights to Hawaii were cancelled because of COVID-19. As of March 26, all passengers arriving from out-of-state were required to abide by a mandatory 14-day self-quarantine.

HTA’s Tourism Research Division issued the report’s findings utilizing data compiled by Transparent Intelligence, Inc. The report includes data for properties that are listed on Airbnb, Booking.com, HomeAway, and TripAdvisor.  The data in this report specifically excludes units reported in HTA’s Hawaiʻi Hotel Performance Report and Hawaiʻi Timeshare Quarterly Survey Report. In this report, a vacation rental is defined as the use of a rental house, condominium unit, private room in private home, or shared room/space in private home. This report also does not determine or differentiate between units that are permitted or unpermitted. The “legality” of any given vacation rental unit is determined on a county basis.