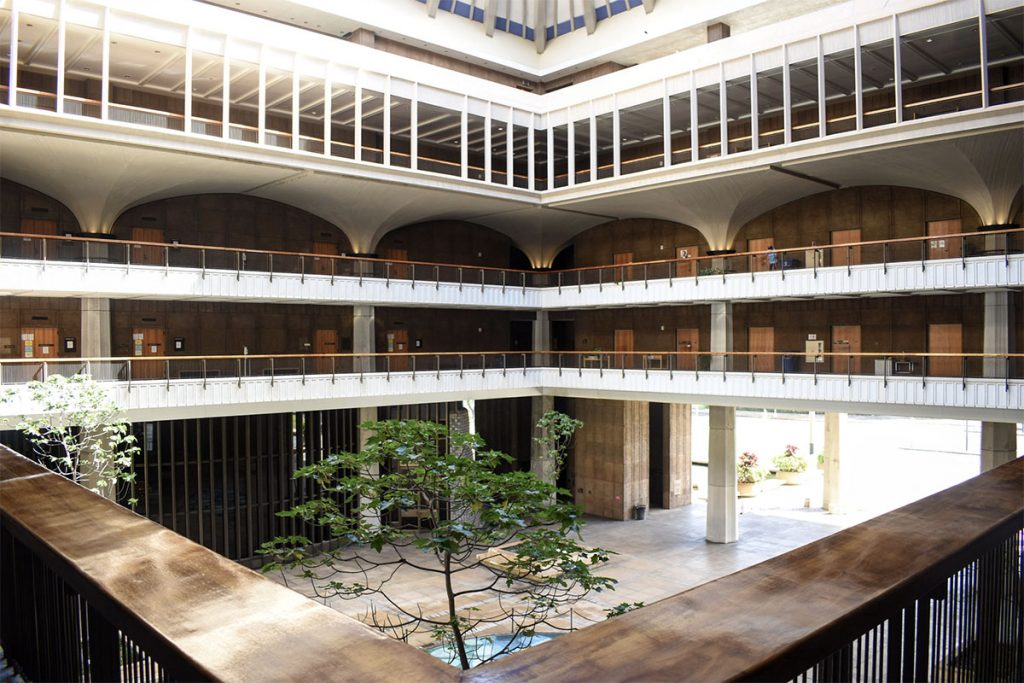 The Senate Ways and Means Committee today approved House Bill 117 SD1, a bill to defer salary increases as recommended by the State Commission on Salaries for executive, judicial, and legislative government officials. The bill aims to help close the $1 billion deficit caused by the COVID-19 pandemic and now moves to the full Senate for second reading.

Established by the State Constitution, the Commission on Salaries is tasked with making salary recommendations for State court justices and judges, members of the legislature, governor and lieutenant governor, and appointed officials within the executive branch.

Lawmakers reconvened the 2020 legislative session in an effort to address the budget deficit facing the State of Hawaiʻi. Due to the staggering fiscal challenges resulting from the COVID-19 pandemic, the legislature believes that continued implementation of the Commission’s recommendations for the executive and judicial branches, and planned adjustments for the legislature, is irresponsible at this time.