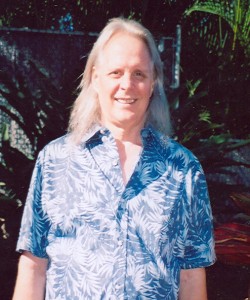 The Maui Police Department is requesting the public’s assistance in locating James Randy Christman, who was last seen at his residence at 3402 Keha Drive in Kihei at around 7 a.m. on May 28, 2009 .Â  Christman left a note behind stating that he was leaving the premises and would not return.Â  Maui Police say he left his belongings behind including his car.Â  Christman also goes by the name of “Randy.”Â  He is a 64 year old Caucasian male with a fair complexion.Â  Authorities say Christman is 6-2”, approximately 190 pounds with gray hair and hazel eyes.Â  Anyone with information regarding James Randy Christman can call Detective Michael Callinan at 244-6429.

A CHANGING OF THE CHIEF: Phillips Speaks About the Future of the Department