In one of the closest races on the Maui ballot, a mere 59 votes determined the winner in the East Maui council race.  Council-member-elect Robert “Bob” Carroll, ended up ahead in 21 out of 39 precincts. 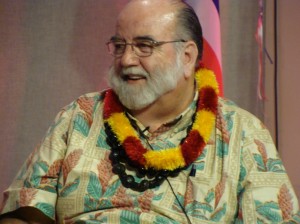 Carroll’s voting percentage was the best in Keanae where he earned 58.2% of the vote, but his greatest voting numbers were at the Kamalii Elementary School and the Haiku Community Center, where Carroll was ahead by more than 200 votes at each location.

Carroll also took the lead at the Paia Community Center and the Haiku Elementary School that both fall within the East Maui District as well.

Challenger Bill Medieros, who is the incumbent, had more than 50% of the vote at Hana High and Elementary School, one of the precincts most identified with the East Maui Community.  There,  217 people cast votes in his favor, 14 more than Carroll, who ended up winning the East Maui race.

Medeiros had his greatest vote count at the Velma McWayne Santos Community Center where 629 people casts votes in his favor, 264 more than Carroll. 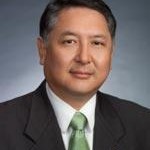 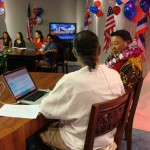 Arakawa puts out call for best and brightest