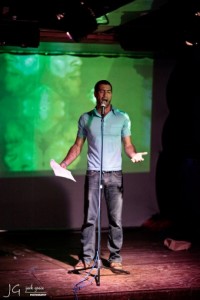 Poet Aaron Holmes Gets Passionate at the Erotica Slam

The Maui Slam is quickly becoming one of the most happening events on Maui. Held on the last Thursday of each month at Casanova’s in Makawao, the Maui Slam consistently brings in a crowd of over 100 people, often dressed in costume, to hear some of Maui’s finest poets throw down their lyrical works of art. The event feels more like an eclectic variety show, with various performers mixing things up against the stunning backdrop of visual alchemist Douglas De Boer.

This is not the kind of scene where you chitchat about the same old same old. The Maui Slam inspires a new level of artistic conversation and that is precisely what keeps bringing in the crowds. Inspired, of course, by the super talented array of poets, some who have competed on the national level. Maui Slam is nationally recognized and therefore, opportunity to reach a much wider audience exists for those with a competitive edge.

Because of the holidays, the next Maui Slam will be on Thursday December 2nd.  I hear from Maui Slam Producer Ellen Peterson, that it will be a “Best of 2010” themed event.  For more information go to www.mauislam.com

The Maui Social Scene is brought to you by Katie McMillan. Comments, feedback, and suggestions are always welcome. You can reach her at 808-283-4120 or [email protected] 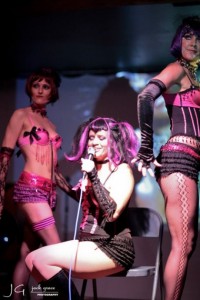 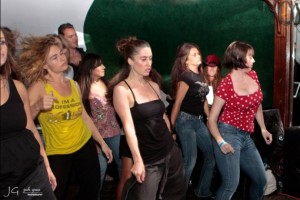 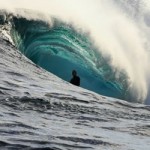 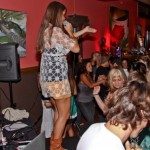