The decision to expand the program was based on a UH System review that concluded that merit as well as financial need should be given greater consideration in providing financial aid to deserving students. 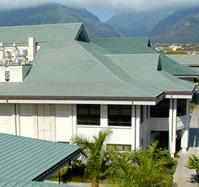 Applications were opened during the summer and closed on Oct. 9.  A new round of applications will open in January for the 2011-2012 school year.

The awards went to 2010 high school graduates enrolled at UHMC as well as continuing students, including 11 currently in baccalaureate programs for degrees in Applied Business and Information Technology and in Engineering Technology.

Awards were based on a student’s academic record, as well as a personal statement and letter of recommendation. Community service and leadership activities also are factors in the review of students’ records. Scholarships are for the fall and spring semesters, with the student required to maintain good academic standing. Students receiving renewable scholarships have GPA of 3.8 or better.

For student, Carmela Ho, whose pursuit of a Bachelors in Applied Science degree was inspired by his late mother’s dream of a college degree, the award is a validation of his efforts as well as the support he has received from his employer and coworkers. “It’s a reward for all the long hours and sleepless nights put into my education so far,” said Ho who is among the candidates for an ABIT degree.

Nursing student Jennie Vistacion said the scholarship eases the financial burden on her family during a difficult economic time while she follows through on the efforts of her immigrant parents to give her opportunities.  “They didn’t go to college. Instead they worked hard in other types of jobs to give me a better life. I want to make them proud and become successful,” she said.

Ho and Vistacion are among the students provided financial assistance based on academic achievements through the Merit Scholarship program instituted on University of Hawaii campuses throughout the Islands.

“The Financial Aid review panel was impressed at the academic achievements of the students applying for these Merit Scholarships and its members are gratified that UH Maui College is able to assist these students in easing their financial burden while they work toward their professional and career goals,” UHMC Chancellor Clyde Sakamoto said. 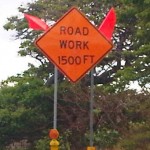 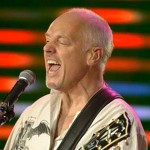 Frampton to rock the MACC