From Black Friday to Cyber Monday on Maui

After a successful Black Friday, on-line retailers and shoppers are looking forward to today’s Cyber Monday.  The National Retail Federation says 88% of retailers will have special promotions today, with more than 106 million Americans expected to shop online today—topping the 96.5 million who shopped last year on Cyber Monday. 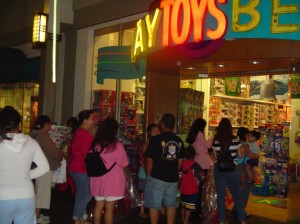 Starwood Hotels & Resorts is offering Cyber Monday deals for discounts at some 60 resorts including the Westin Maui.  An email promotion from the resort offers savings of up to 35% off for stays from January 1 through April 30, 2011 if booked by December 3rd.

Among the store chains in Hawaii offering Cyber Monday deals include Borders and Costco. 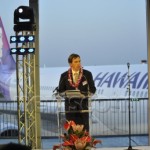