The Hawaii State Board of Education held an induction ceremony today (on Monday, Nov. 29), for seven members.  The BOE members were elected to four-year terms during the November 2nd General Election.  Voters also approved of a constitutional amendment that allows future members to be appointed by the governor. 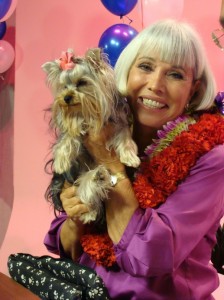 Hawaii Supreme Court Chief Justice Mark Recktenwald administered the oath of office during a ceremony this morning at Aliiolani Hale. 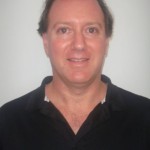