Rock Out with the Coopers

Break out the black eye liner! Rock and Roll Hall of Famer Alice Cooper’s wife Sheryl, along with their two daughters Sonara and Calico, will be teaching a master dance class at the Maui Arts and Cultural Center ‘s Omori Studio on Wednesday December 29th at 6pm. 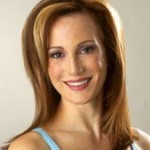 Going far beyond the mosh pit, Sheryl, Sonara, and Calico will cover modern jazz, hip-hop, and contemporary dance. The evening will comprise three classes, approximately one hour each. Classes can be taken separately for $15 ea or all three for only $30.

Sheryl Cooper has studied with some of the dance community’s most notable masters including Ruth Page, Robert Joffrey, Joe Tremaine, Glen Tetley and Michael Kidd. Her professional credits include: The Pasadena Dance Theater, a high profile dance company in California and extensive work and study with Lou Conte of the Hubbard Street Dance Company in Chicago.

Besides her work in traditional dance theatres, Sheryl has worked for some of the entertainment industry’s biggest names. Her music video list includes Alice Cooper (her husband of 28 years), Aerosmith, The Bee Gees and Peter Frampton. She also performed for The Rock Music Awards, MTV Music Awards and the American Music Awards. In addition, she has danced professionally with Goldie Hawn, Steve Martin, George C. Scott and the late great Jackie Gleason.

All proceeds from this event directly benefit the Alice Cooper Solid Rock Foundation.
For more info on the Rock go to: www.alicecoopersolidrock.com 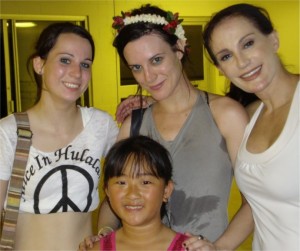 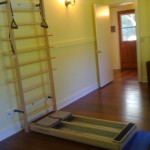 Michael J. Murphy Wants You to Know What “They” are Spraying