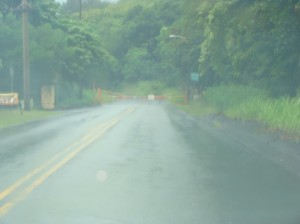 While it may not seem like much, a new rain record was set in Kahului on Maui yesterday. The National Weather Service recorded a record rainfall of 1.17 inches in Kahului on Wednesday (December 22, 2010). That breaks the old record of 0.41 inches set in 1955.

The state was under a flood watch through late last night as an area of moist, unstable air threatened the state. That watch has since been cancelled.

The forecast calls for scattered showers into next week with the sun peeking through on Sunday and Monday. 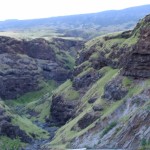