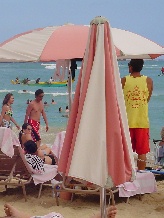 W. North Central Region and the Mountain Region showed the smallest increase at 2.2% for the same time period.

Alaska showed the largest percentage decrease for a state in visitor arrivals to Maui at 15.3% year-over-year. 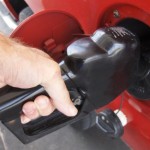