Former Maui Mayor Charmaine Tavares celebrates her retirement after 40 years of public service. An “Evening of Aloha” celebration event will be held on Sunday February 20th at the Grand Wailea Resort in South Maui.

Tavares was first elected to the county council in 1996. During her tenure on the council, she introduced a charter amendment that called for the mayoral and council elections to be non-partisan. Her charter amendment creating a new Department of Environmental Management also received voter approval. She was elected as mayor in November of 2006 and served through 2010.

Prior to her council and mayoral duties, Tavares spent sixteen years working with youth including time as a high school teacher, counselor, and an athletic director. Tavares also worked for six years as Director of the County Department of Parks and Recreation before stepping into her council shoes. 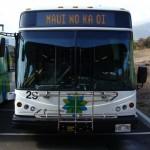 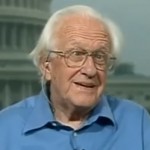