Former State Senator Gary Hooser of Kauai was among three cabinet appointments announced today by Governor Neil Abercrombie. Hooser was appointed to the post of Director of the state Office of Environmental Quality Control. Also selected today were Neil Dietz as the state’s Chief Negotiator and Barbara Krieg as Deputy Director for the state Department of Human Resources Development.

Hooser (Director Office of Environmental Quality Control) served as the 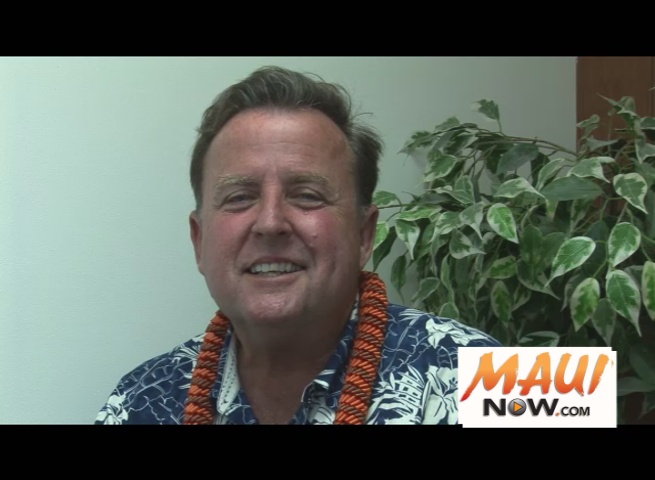 Senate Majority Leader between 2006 and 2010. During his time at the legislature, Hooser also served as vice-chair of the committees on Education, and Energy and Environment. Prior to his role as a state Senator, Hooser served on the Kauai County Council for four years beginning in 1998. He was the founder and Partner of H&S Publishing Magazine and Internet Publishing, and founder and Principal Broker for Wai‘oli Properties, Inc. Hooser is a 1972 graduate of Radford High School, and earned his Bachelor’s degree in Public Administration from the University of Hawaii, West Oahu

Barbara Krieg (DHRD Deputy Director) is an attorney who has worked in employment and labor law, including litigation involving claims of wrongful discharge, discrimination, harassment, and breach of contract. Krieg worked as Counsel Attorney at Alston Hunt Floyd & Ing in Honolulu. On the mainland, she was previously employed at Brayn Cave LLP in California, and at Riordan & McKinzie in Los Angeles. Krieg is currently serves as the Editor and Contributing Author of The Pacific Employer. She earned her Bachelors in Modern Languages from the University of Notre Dame, and her law degree in 1995 from the University of California, L.A. 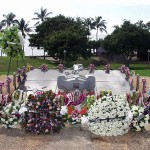