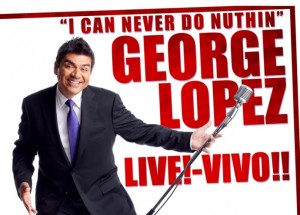 As one of the top five highest grossing comedians in the world, Lopez’s talents span the globe from late night TV to sitcom syndication, and feature film appearances.

Time magazine named him one of the 25 Most Influential Hispanics in America, and the Harris Poll named him as one of the Top 10 Favorite Television Personalities.

The Maui show is a first for George Lopez who has performed for sold out crowds around the nation.

The show is appropriate for audiences 18 years and older.  Presented by Goldenvoice. 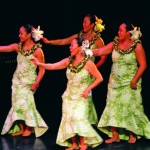 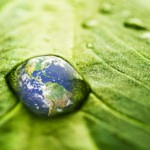