Pio Marasco has made a name for himself both as a sought-after DJ and as the Founder of Nightlife Music Hawaii, which frequently brings world-renowned DJs such as Derrick May, Tony Humphries, and Marques Wyatt to Maui. Now he is partnering to form the first electronic music label to be based in Maui and Europe, Orion Muzik. 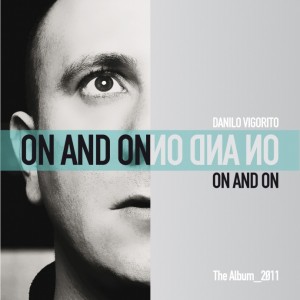 "On and On" features Maui singer/songwriter Gretchen Rhodes

A collaboration between Marasco and European music producer and DJ Danilo Vigorito, Orion Music will help expand Hawaii’s presence in the global electronic music industry and provide a platform for other Hawaii-based DJs to release their music. Orion Music is an established label in the electronic music world with over ten years in the industry.

The label’s first release since the new partnership began, Vigorito’s “On and On,” includes several tracks featuring Maui-based singer and songwriter Gretchen Rhodes. Rhodes’s is also a member of Mick Fleetwood’s Island Rumors band and her soulful vocals are frequently heard on Maui performing alongside Marasco.

“It took more then one year to write the music, produce and develop the new sounds. This release is poised to be one of Danilo’s best creations,” states Marasco.

“On and On” will be available in record stores worldwide. The digital version will be exclusively available on Beatport.com and then four weeks later it will be released on all major digital music stores, including iTunes. 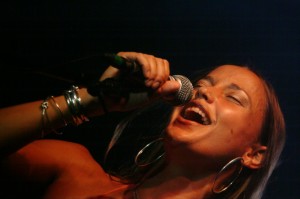 To hear a sample of the album go to: http://soundcloud.com/orionmuzik/sets/on-and-on-danilo-vigorito-the

Both Rhodes and Marasco will be performing live at Elevate at Café Moana in Paia on Saturday March 12th at 9pm. Elevate is a monthly fundraiser founded by Raining Grace Productions. Proceeds from this event will support the Whale Song Foundation. 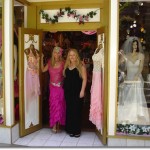 First Wednesdays in Wailea Add Style to Your Social Calendar 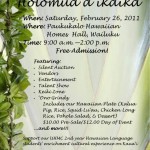