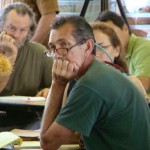 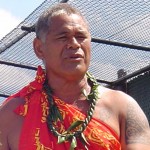 Established in 1996, the Hawaiian Islands Humpback Whale National Marine Sanctuary Advisory Council provides advice and recommendations on programs and management of the sanctuary.

“The Sanctuary Advisory Council is an important link between community and stakeholder groups and the sanctuary management team,” said Malia Chow, sanctuary superintendent. “The council serves a very important role in helping to engage communities as we continue reviewing our management plan,” she said

The newly appointed advisory council members and alternates are as follows:

The council is composed of 16 government and 18 non-government members from a variety of local user groups, as well as the general public.

More than 40 people applied for positions on the council, and two new seats were added for residents of Lāna`i and Moloka`i.

“These two new seats will enable community members of both islands to work with other community representatives from throughout the state to help plan the future of their national marine sanctuary,” said Chow.

The new members begin their terms at the upcoming April 4-5 meeting on Maui. 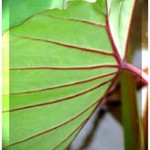 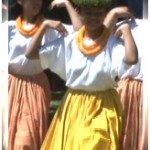